Oh wait you can.

holy crap! cool, I can try a few when I get home.


Kloot wrote:Not that it would make much sense to compare a build from six years ago with 91.0 if you had any idea about the amount of code changes made since then.

I have assumed for years that my code was the reason for the fps drop then realized I was not trying the maps with ba. see below


Kloot wrote:I know what you are saying. I just find it extremely dubious.

I did to. I kept thinking I added a gadget or something that was eating fps. Then realized there was no fps loss on empty maps like comet. So I tried maps like gunmetal with ba and saw similar drops in fps. I then realized the features were eating fps. So I thought, well fuck that is no good. There was some suggestion about the fading code(is that the visculling thing) that was added possibly was suspect.

Is there a spawn feature command? I was unaware of such a command.

I know I played a version of my gunmetal map 13 Mar 2010 and I recall it running decently.

the problem is at the time, I just kept assuming my code was why gundam was running slower, not that the gundam maps were eating fps.
Last edited by smoth on 25 Oct 2012, 12:25, edited 1 time in total.
0 x
Top

that has always worked for features? wow, didn't know that!

also Kloot and Knorke, since this part seems to have slipped past you in the earlier post. I won't be able to do any testing for a while right now.


smoth wrote:I am in japan

smoth wrote:the problem is at the time, I just kept assuming my code was why gundam was running slower, not that the gundam maps were eating fps.

That might well be too. Idk how much is your code but for example this:

is not "every second."
I remember telling you about more things like that.
So if you do tests maybe do it with BA or an empty mod.
0 x
Top

yeah I never noticed it in BA because BA people seldom ever played the gundam maps. It was only when I played one with ba to test it did I notice the fps loss so then I was testing with and without features(easy to do by just disabling teh feature placer gadget)
0 x
Top 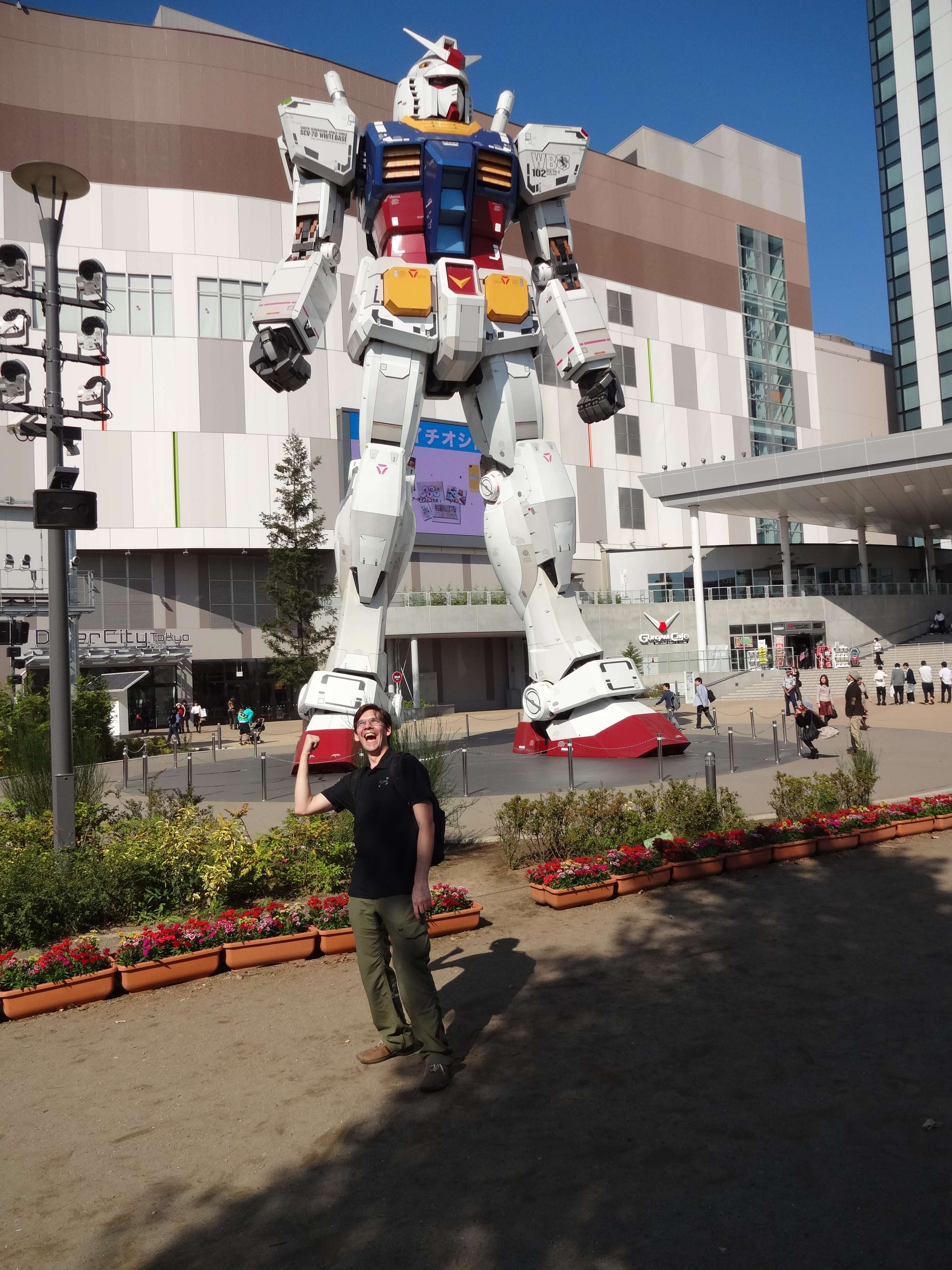 Still doing code and waiting on my sparkle box to be delivered. Nothing new to show anyone, yet.
0 x
Top

please stop off topic posts in the thread.
0 x
Top 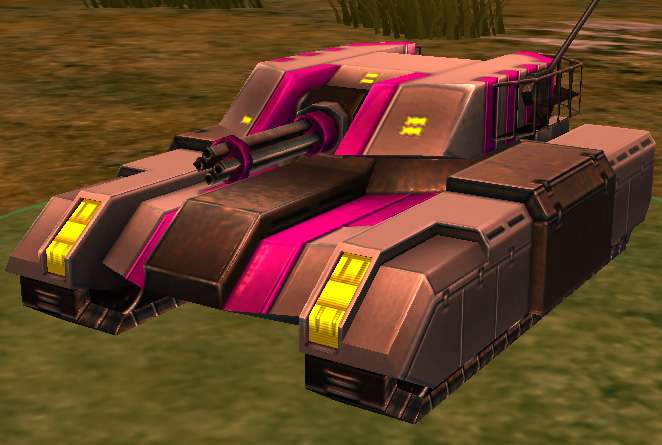 wow, very cool. two colors depending on team, or is it specific on the weapon?

only thing I don´t like about it, are the yellow things on the turret... doesn´t look right imo.
0 x
Top

Its done with a unit shader; and any combination of 3 colors is possible.
0 x
Top

High quality, got to admit that, though the colour scheme is not my taste..

Like how flawless the diffrent weapons integrate into the tank.. usually you get some offset (like a giant goliat like tank- build with enormous recoil in mind, and then a flamethrower is all it gets) - but here everything fits, like it was made just for this.
0 x
Top

The colors are just to show it can do it. I am capable of better colors but I am showing off possibilities
0 x
Top 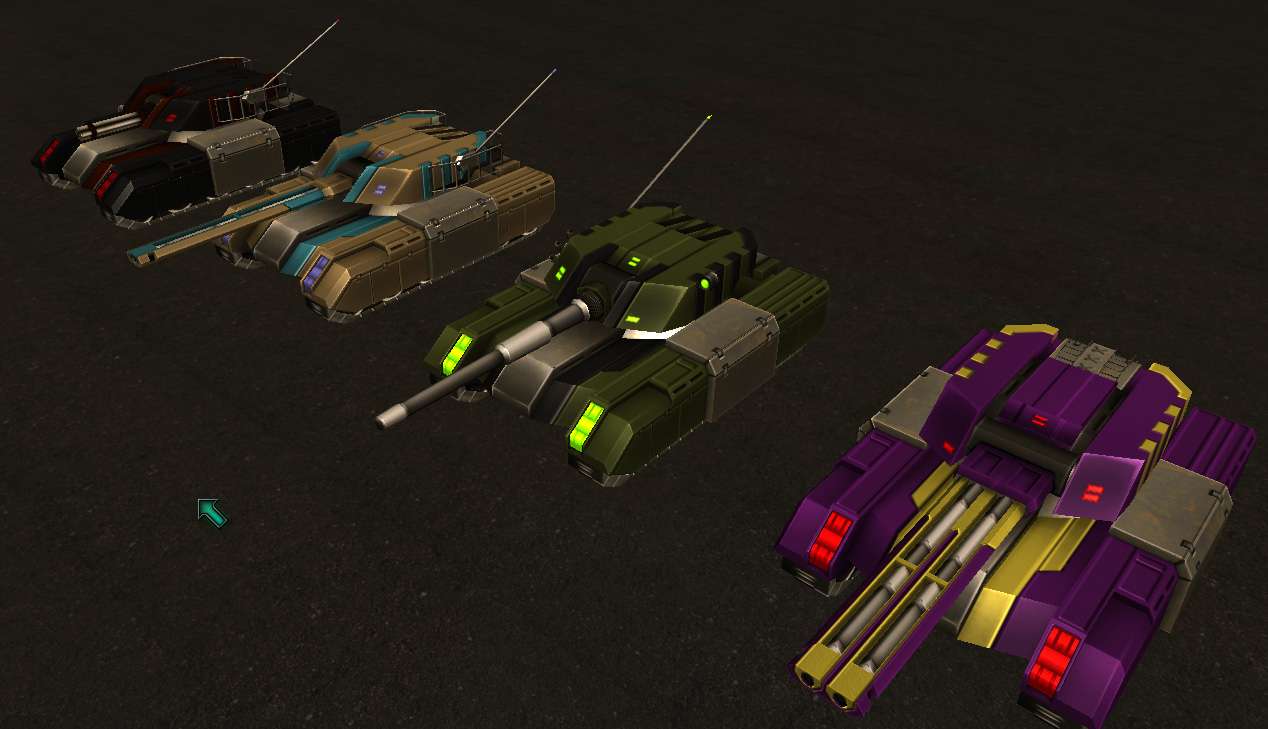 so still not sure; are these team colors or team + tank colors?
if those are just team colors, it seems kinda hard to distinguish between 2nd and 3rd tank type
0 x
Top

imo make another more hi-poly (5k-10k) model of it to generate a normalmap with nvidia's `melody` tool.
Also the texture seems to have mipmap overlapping, you should either average (filter) the free texture space.
0 x
Top