The Annihilator and Doomsday Machine are one of the most powerful structures you can build. They are Tech Level 3 structures, built by the most advanced construction units available. 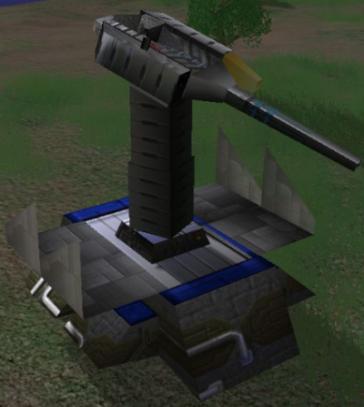 The Annihilator is an offensive and defensive weapon that fires energy shells, and is effective against the stronger units, but can easily be taken down by many weak units. It does massive damage, but shoots slowly and takes a lot of energy (4000) to fire. Although expensive to build, and time consuming, it is one of Arm's most powerful structures. 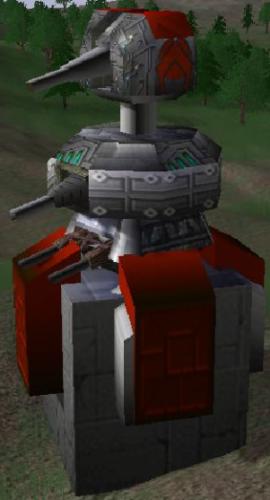 The Doomsday Machine is equipped with a cannon that fires explosive energy shells. However, its range is slightly less than that of an annihilator. This is compensated for by an HLT below the main cannon, and another HLT below that. Like the Annihilator, it is time consuming and expensive to build, but it is extremely powerful and very effective. It can become a linchpin of your base defense the moment you build it.