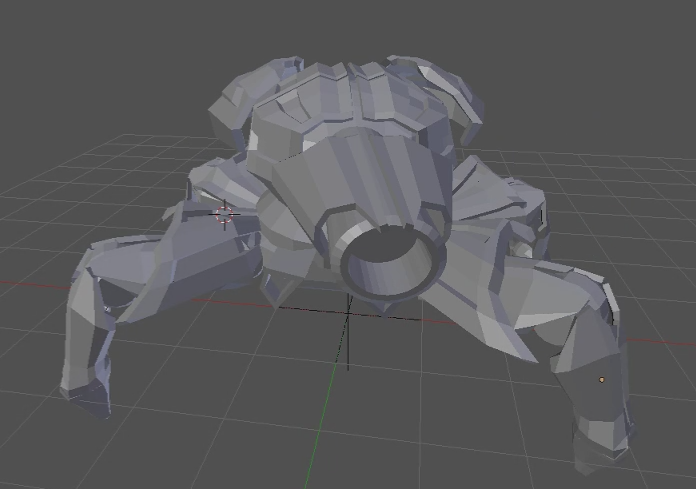 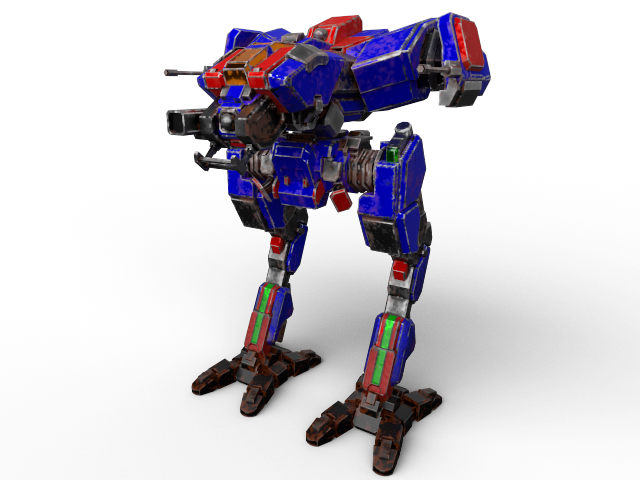 why is that a MWO locust
Top


It's a low poly model I did as a portfolio piece, originally intended for Mechcommander 2, but the limitations of the engine prevented that and I ended up here looking for a substitute.
Top

What part of "It's a low poly model I did as a portfolio piece, originally intended for Mechcommander 2" did you miss exactly? I used the concept art to create the piece. Of course it's based off the 1V model, as that was the original variant or "Prime" from the 3025 Technical Readout?
Top

Looks like you are using many polygons where fewer will do (e.g. barrels & text on tank, missile cones on the jet) and too few where more would lend a sleeker look (turret, cockpit & wings)
Top

The jet's missile tubes are silly. Not only do they add unnecessary weight, but the missile itself already has a body designed to whitstand 10 times the stress and velocity of the jet, yet each is contained in its own tube?!
Top

When it comes to military weapons I'm not the best at making it realistic. As long as "it makes sense" aka possible, I'm fine with it. Thanks for pointing out though.
Top

The plane missiles would look ok if we assume they are missile pods. Like that: https://ru.wikipedia.org/wiki/%D0%A1-8# ... le:B-8.jpg
Top

The fourth is a small tank, which informs you that it sucks at all 3 factors but has other areas made up for it e.g. nationalism and gadgets.
Top

Do keep in mind that even metal has a texture, these models look cool but with the relative (attempted) realism of the average SpringRTS map, these units may look out of place. Of course, custom made maps may make that not be an issue. I'd suggest testing in game and providing some images. Also keep in mind that Dark gray generally looks better than black and works better with shadows (Black can't get any darker, while 70% grey looks almost black but can.) That especially pertains to model #2, but also model #1.
Top

Is there anything I should make a change about this?
Top

(they do look a tad plain but that's very okay on the smallest given its size. As for the models themselves I love them!)
Top 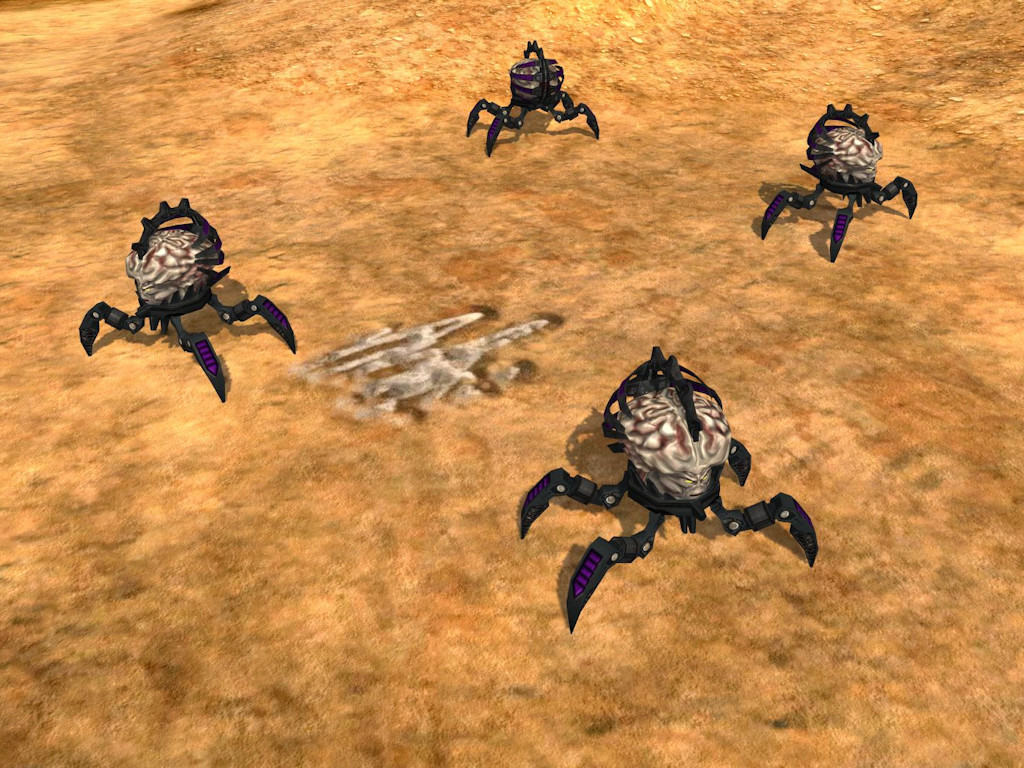 Ladies and gentleman- this could be just another Random WIP- but instead i give you the blargh.

The blargh is basically a unit, that whos family history could be described as a movement over the battlefield.
Its very disgusting and moving at the same time.
And it will be done in Hide/Show Gif Style.

Its also the usual passive-aggressive attempt to get kloot to implement Morph-Animation - or at least get a shader for that.

blargh.png
(294 KiB) Not downloaded yet