I enjoy playing your mod. I find myself playing this over all other RTs out there.
Are you planning on adding the same ui that BA has? The metal and energy bar looks out of place from the rest of the ui.
There is a widget that I use called outline that gives units a cartoon look and makes the units look less like the OTA units. Could you put it in the mod?
The widget is incompatible with the projectile lights widget though.
Top 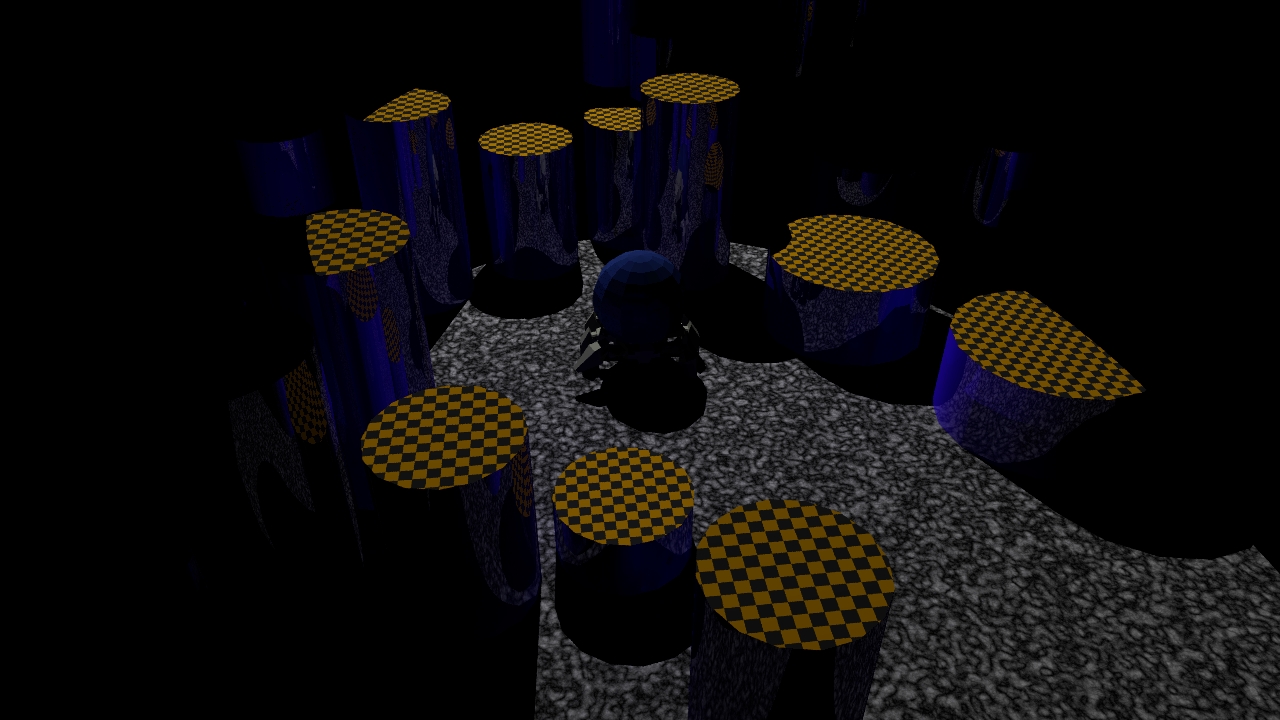 
About the shinyness, at some point MF spheres looked weird and I think I made them look smoother by merging duplicate vertices on the model. That and check the alpha of the texture. Also try disabling shadows and enabling reflective units.
Top

It is very subtle and simply helps define the units and help them stand out just enough without being obvious. It is not cartoony like what is used in other games (I don't like that cartoon look either).
Top

I added the outline widget (but disabled it by default).
Top 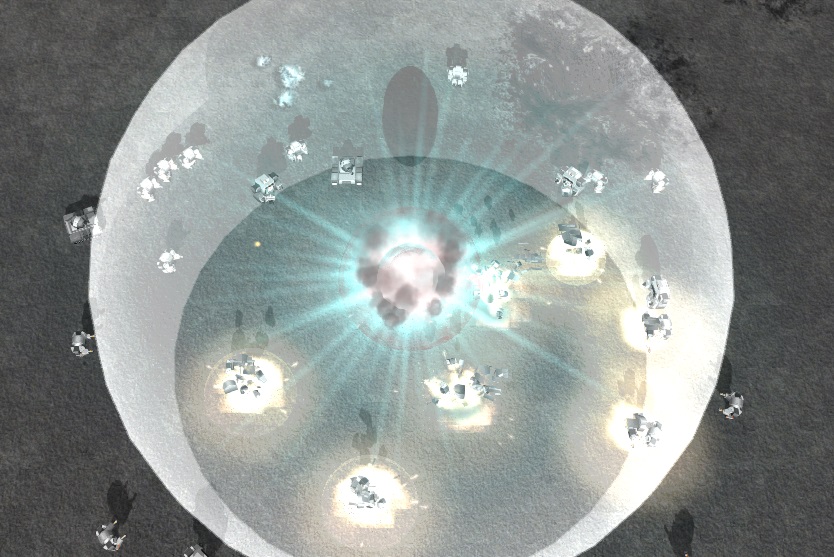 Put it on rapid... pretty please? It's not even any work, all you do is just give abma your git repo link and he does it all for you.
Top

Anyway, everything that I saw, I quite liked, keep it up!
Top

After that I need to improve the AI...or maybe do something to try and attract players. Not sure.
Top 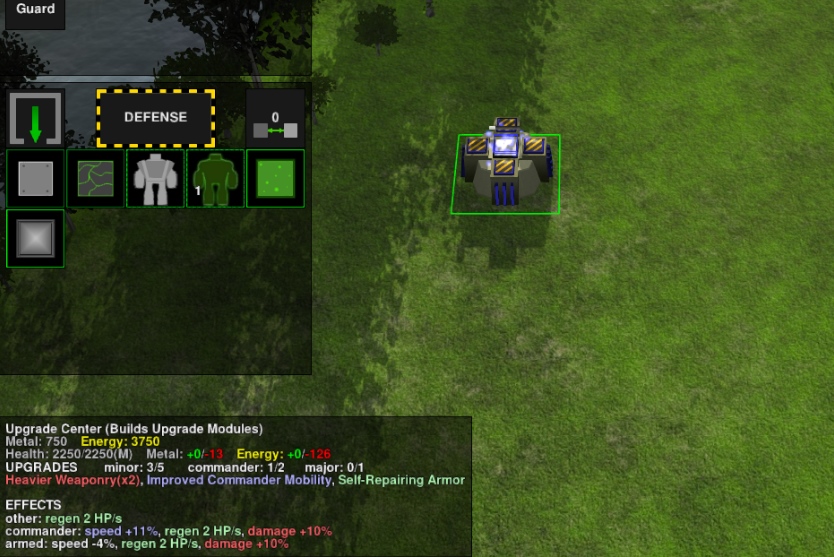 - the tooltip now shows a label with the number of upgrades of each type (red - weapon, green - armor, blue - speed/utility)
(this way it's easier for players to get a rough idea of the kind of upgrades enemies have)
Top 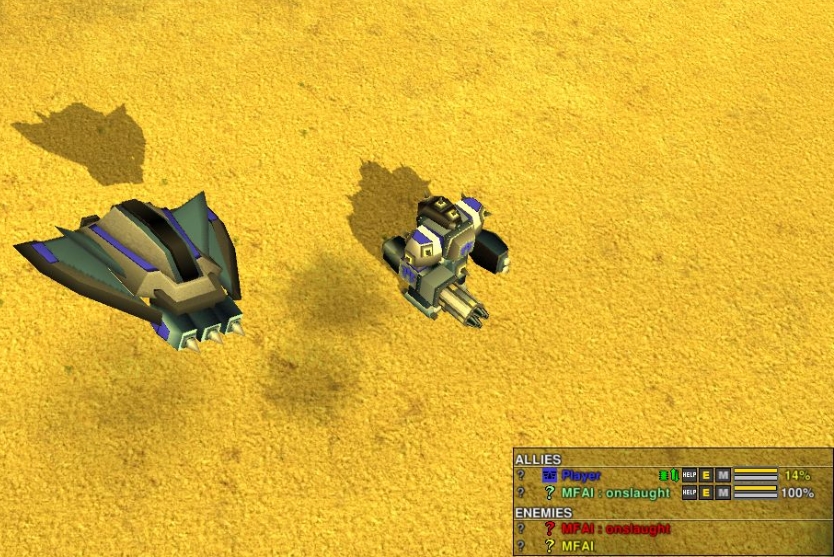 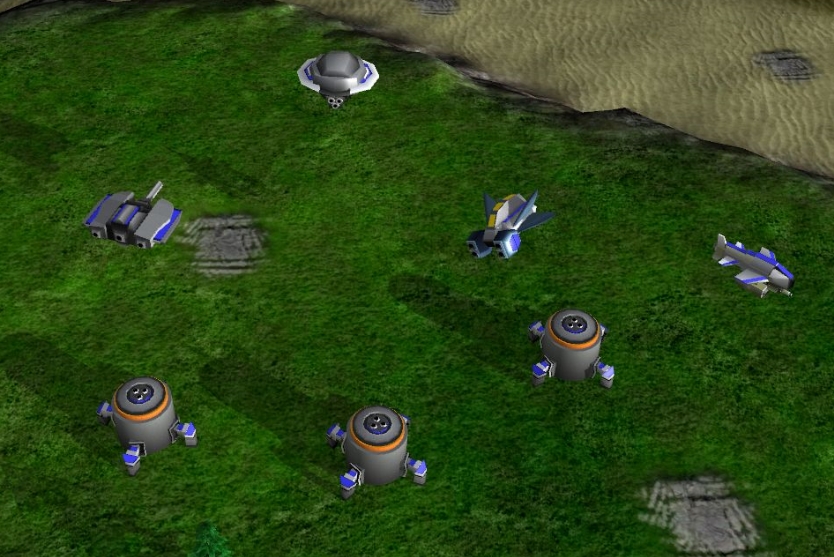