No derailing from LoL fanboys

or other offtopic BS.

Tourney so far has been so-so with teams playing very passive/safe probably due to the large prize pool and the different metagame because of the limited 46 hero pool.
Top

Today's games were the best yet.

Scythe vs Na'vi game 2, in particular, was a ridiculously close and tense game with tons of back-and-forth.

Imo, the Chinese teams have just been under-performing overall. Some very disappointing eliminations from them. It seems they didn't put as much thought into strategy and drafting preparation as some of the European teams did and were hoping to cruise by on mechanical and teamplay superiority. I saw a lot of teams reverting to really outdated, but safe play like 4+1 hard carry ricing. I guess a lot of it can be blamed on the massive team reshuffling that's taken place in the Chinese scene over the last year. Many of the European teams OTOH I'm really impressed with. MYM's push strats were really really refined. Na'vi in particular is showing just dominant play with their high tempo ganking. Their drafting is kinda one-note though, so I hope other teams can figure them out.

I really wish that some more polish went into the presentation and production quality of the event. Besides the frequent 10-minute long pauses and lagouts, the commentator audio quality is just terrible. I understand that it has something to do with their WIP DotaTV infrastructure and bad upload at the venue but it's pretty inexcusable for a company like Valve.

Besides the tournament aspect, the game itself I'm very pleased with, apart from niggles with the UI and the spectator mode (gold and hero level hard to see, minimap too small and busy and thus hard to read, dead space, creep scores and hero kills/deaths/assists not displayed on the screen without an intrusive dropdown menu). The aesthetics are a hit with me; majority of the hero models, animations, spell effects, terrain, I like a lot. A lot of the item icons though don't measure up to original. Some of them look really bad actually. The sound effects can be a bit repetitive... there's a bit too much scifi-ish pewpewpew going on. Not sure how much is placeholder.

Overall, it's promising... especially considering this is a pretty immature beta build. It totally succeeds in capturing the feel of dota1, which I really appreciate.

(I personally listen to the Chinese livestream, because it's tenfold better wrt analysis and it's not all ESPORTS yelling and screaming)
Top

so looking at the video it confirms my issue with the art. It is generic to me. like all rounded and soft like spore.

it kinda reminds me of this sort of animation: 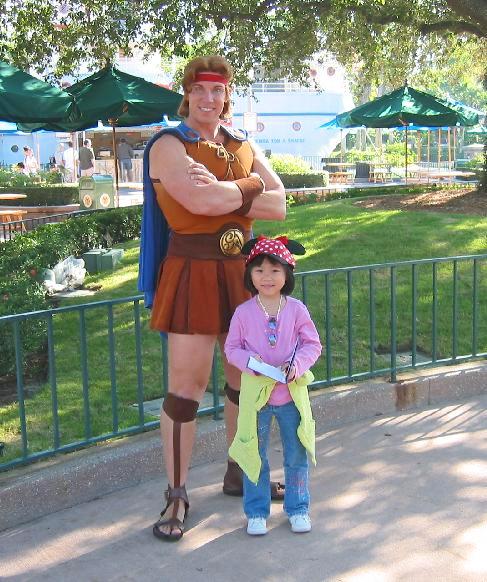 The dota2 style is rounded and smooth with very little contrast between the visual details of the units. I feel like I am looking at the navi from avatar as depicted by Disney.
Last edited by smoth on 21 Aug 2011, 00:48, edited 1 time in total.
Top

actually I take that back. This is what I see:

yeah this is definitely my issue with the dota2 style.
Top

that is pretty good for scratch built. You do anything better than that?
Top

Look's like TF2 with more character detail if anything.

I have no issues with the visuals bar some of the spell effects not being complete (this is beta after all) and parts of the UI.
Top

I prefer comparing it to force unleashed. tf2 has much less detail.
Top

edit: laughing so hard at some of the placeholder icons...

Wow those are hillarious
Top

smoth wrote:I prefer comparing it to force unleashed. tf2 has much less detail.

I actually liked the styling of the Clone Wars cartoon show. The content, not so much - but I thought the angular, statuesque faces were quite neato. A clever way to bring Tartakovsky's style to 3D while making it their own.

That said, I agree there's something... odd about Dota 2's art style. It lacks the high-contrast vibrancy of modern hyperbright Blizzard games, or the hard brown realism of the FPS scene, or the washed-out '60s cartoon palette of TF2. It just seems to flounder in the middle.
Top

someone hook me up with dota 2 key plz
Top

Got some keys to hand out, anyone need one?
Top

It's been a very long time since I played warlock- gimme a key and I'll see what's changed :)
Top

PM me your steam ID I need to gift it to you.
Top

Nope, in the beta.

Are they going to fix the sluggish ui?
Top

I didn't play it. That would take too long to critique. I was watching other people play
Top

If it has creep denial and tower denial I'm not touching it.
Top

I don't really see the problem with creep denial its another mechanic that adds more depth to the game and also widens the gap between a good and bad player. Regardless of how little sense it would make in terms of story.

Its worked for 6+ years of dota and if you played dota enough you would learn to love it. I miss denying when I play LoL.
Top
Post Reply
45 posts