Anyways I was looking up legal status of the mosien nagant in canada and then stumbled upon some white supremist website and felt pretty guilty for like reading 3 posts just about how the moisen nagant is a good rifle; it didnt even include and racist stuff. But I felt pretty dirty.

anyways what guns would you love to own?

Personally if i were to be given like any bolt action rifle free of charge it would definately be the remmington 700 becuase that thing looks fucking badass. It looks so damn ridiculously awesome. Or the m1 garand.

Oh man a deagle is just pure badass. though id be too much of a pussy to cary one.

Muzic wrote:Oh man a deagle is just pure badass. though id be too much of a pussy to cary one.

There's a few that are restricted in the high end military sniper rifle range... including most 50. cal.

The S44 team knows which guns past muster for me.
Top

what would you want a gun for
Top 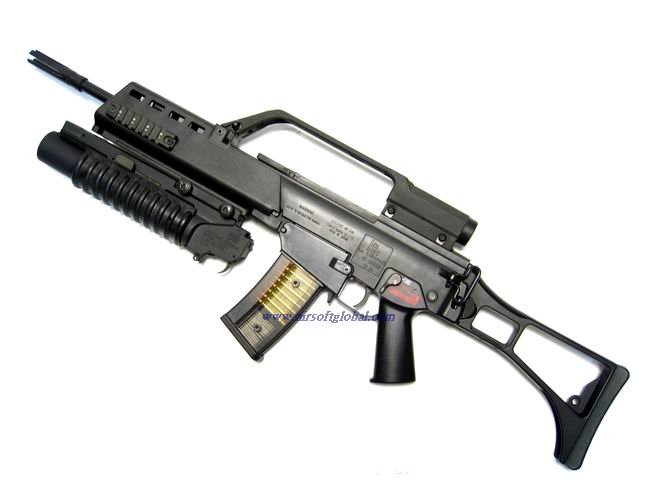 The P-90 with a underslung grenade launcher
Top

Muzic wrote:Oh man a deagle is just pure badass. though id be too much of a pussy to cary one.

I've held one, shot one, don't plan on repeating it. First of all, you have to be ready when you shoot one because the recoil with fuck you up. The damn thing nearly broke my wrist because nothing could have prepared me for that. It's a miracle I held on the the damn thing.

As I said, I don't plan on doing it again. A DE50 is far too badass for me, not to mention that anything you shoot with it will get obliterated. You could quite easily fell trees with one.

No, a 9mm or .22 with do me just fine. Easy to handle, on semiauto you can still fire off a lot of rounds while remaining accurate, and the sound+recoil of them doesn't cause you to shit yourself, and to be quite honest, I don't want to ever shoot a DE50 again because I am 100% scared shitless of them.

Note: Hold on with both hands and don't relax. For whatever reason I thought I could shoot a cannon with one hand and get away with it.
Top

Are these girls awesome or what?

You already have one

(sorry, you asked for it)
Top
Post Reply
92 posts