- same as the previous version, but released to try to work around a sychronization issue on multiplayer battles
(deployed to springfiles only)
1 x
Top 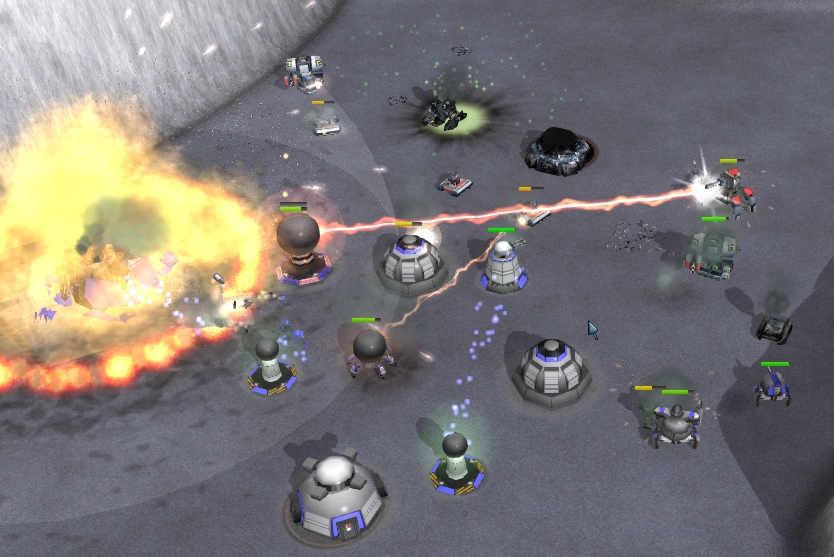 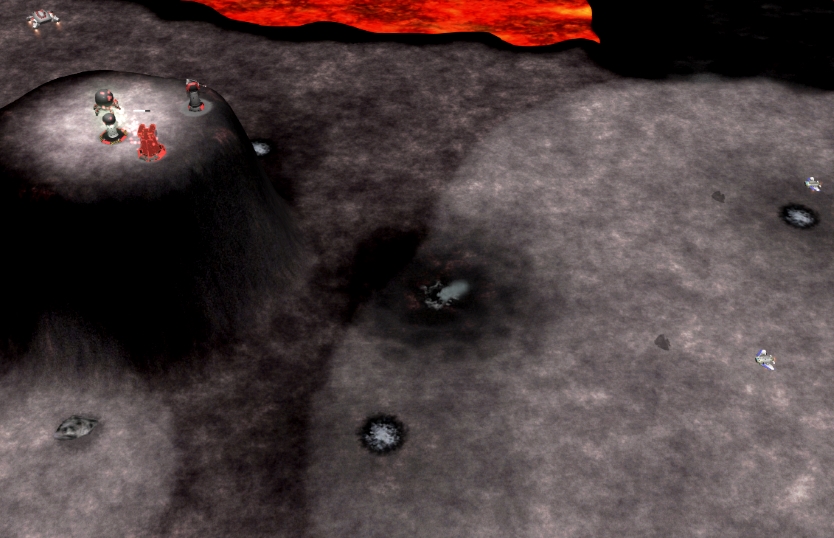 Keep up the hard work, quality of life changes are equally important and i like it. :)
1 x
Top 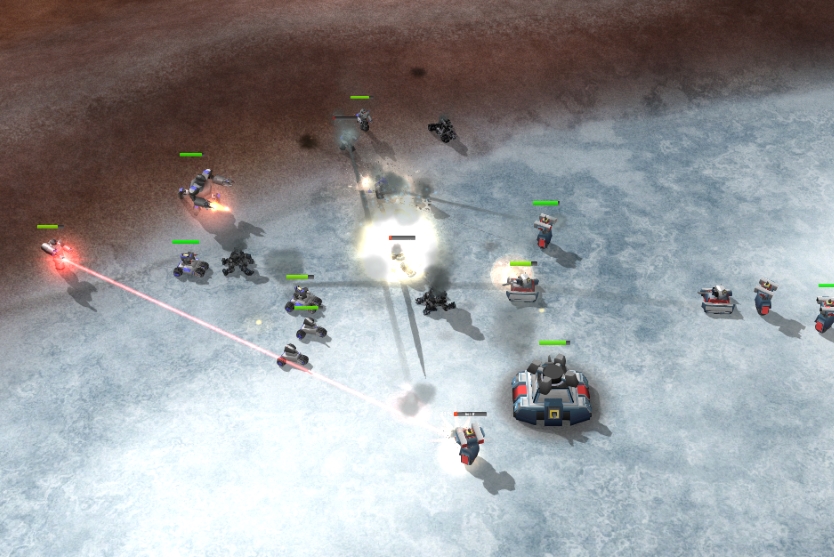