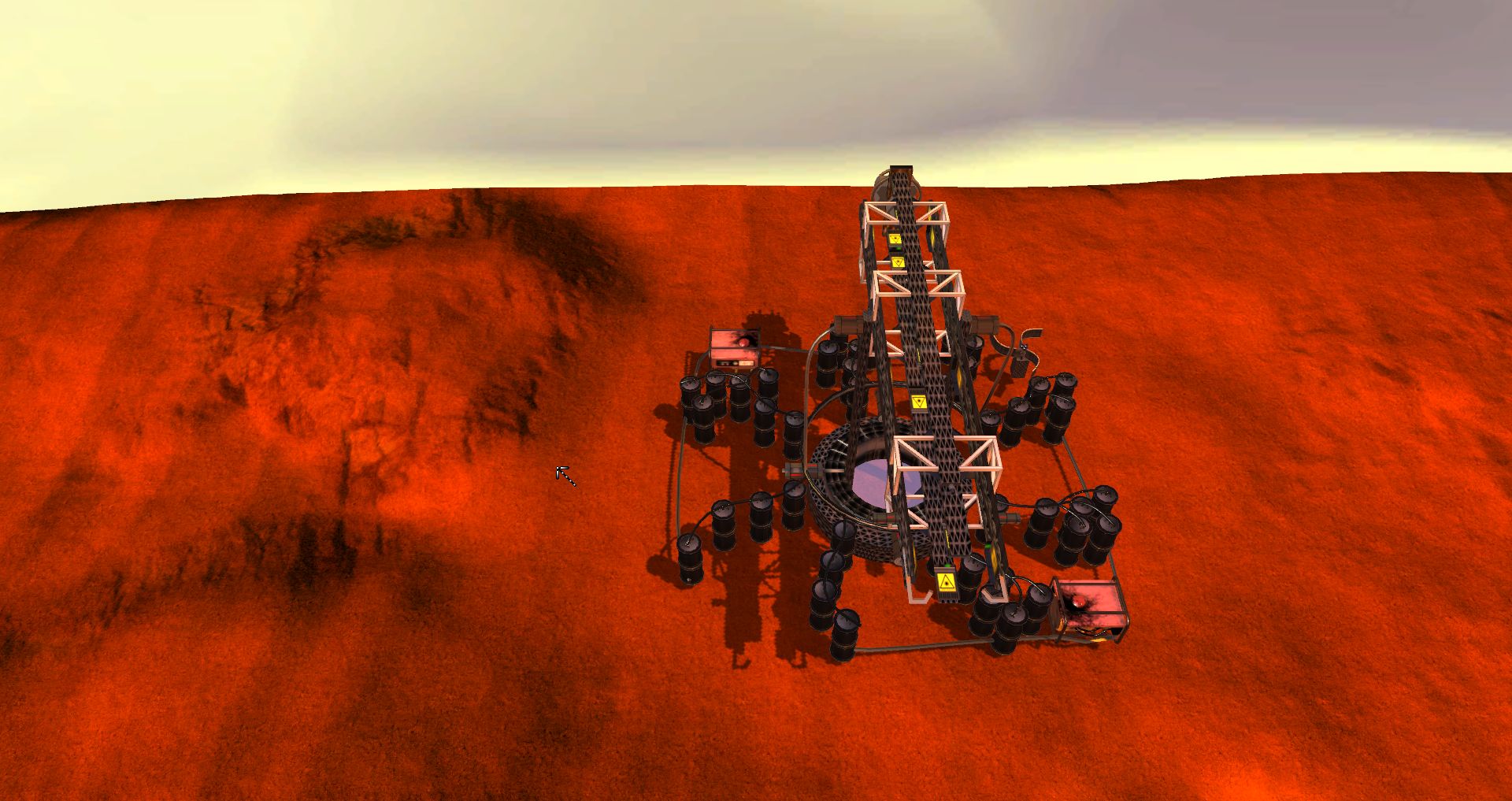 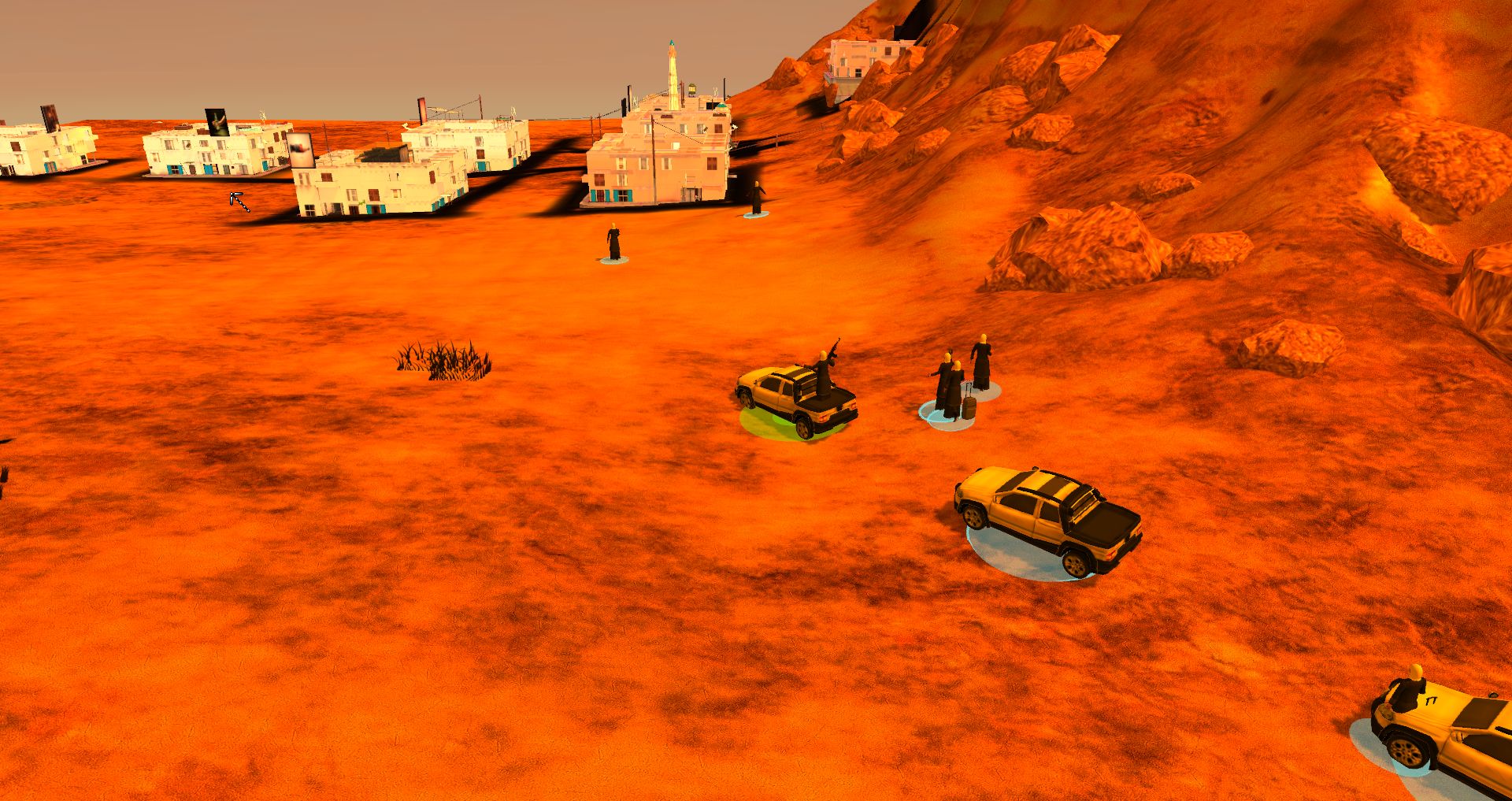 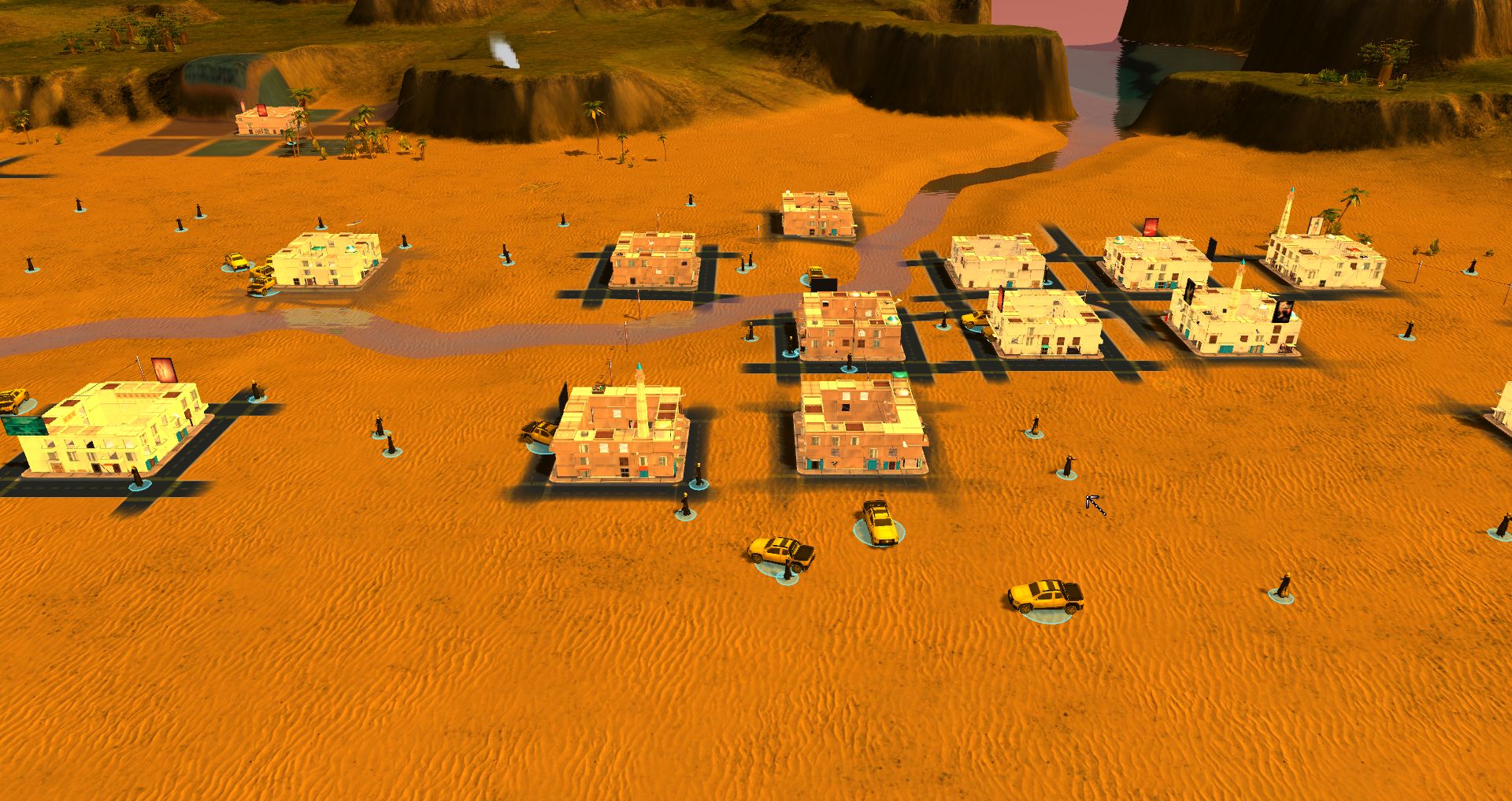 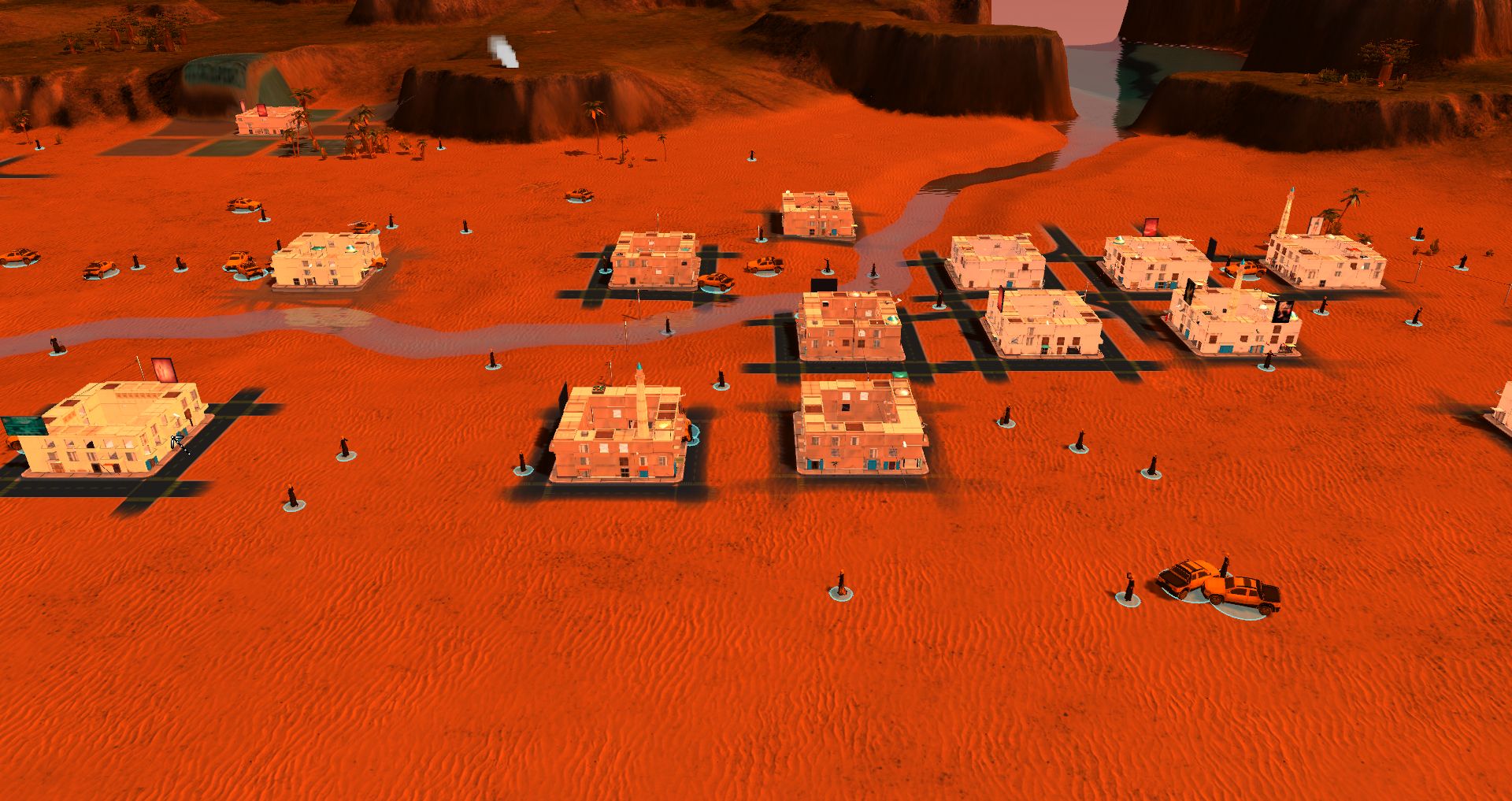 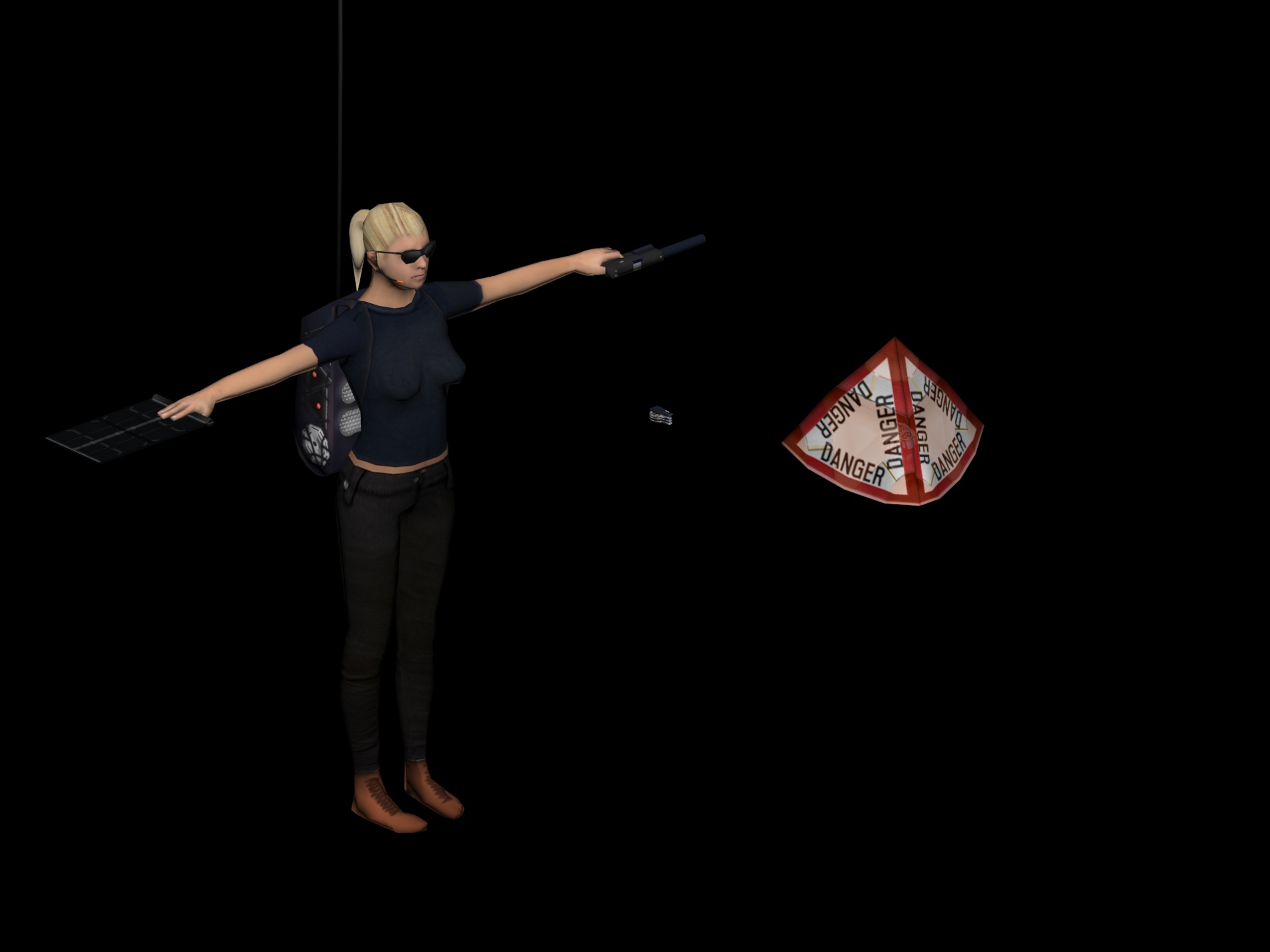 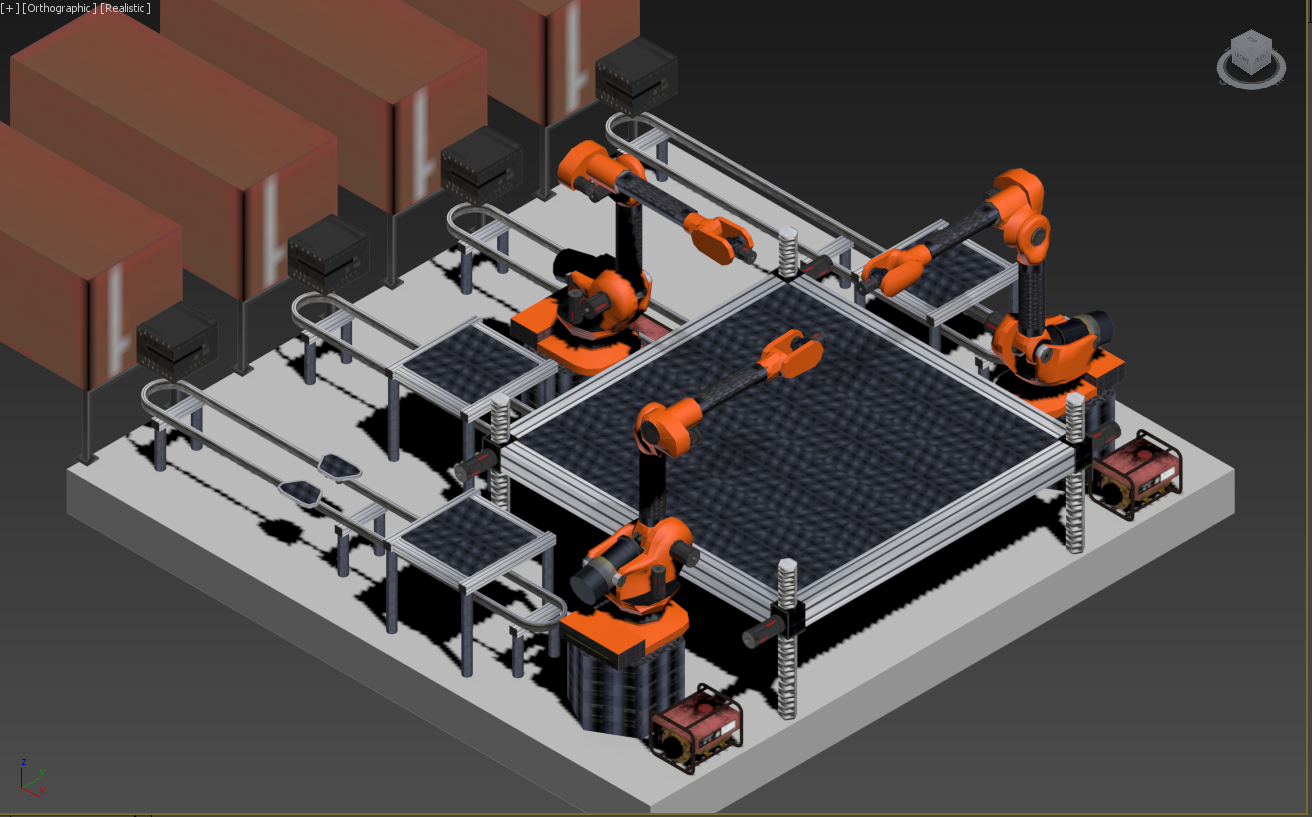 Then i fucked it up again. But for a split second there.. it kind of worked.
1 x
Top

Thus I deactivated the lups for now, to focus on the game itself. Which is kind of complete except for the aerosol behavior.. Surprisingly copmlete.. Yes there are [placeholders, yes there are bugs, but the game is there.
1 x
Top

Are there widgets/gadgets for that?
0 x
Top 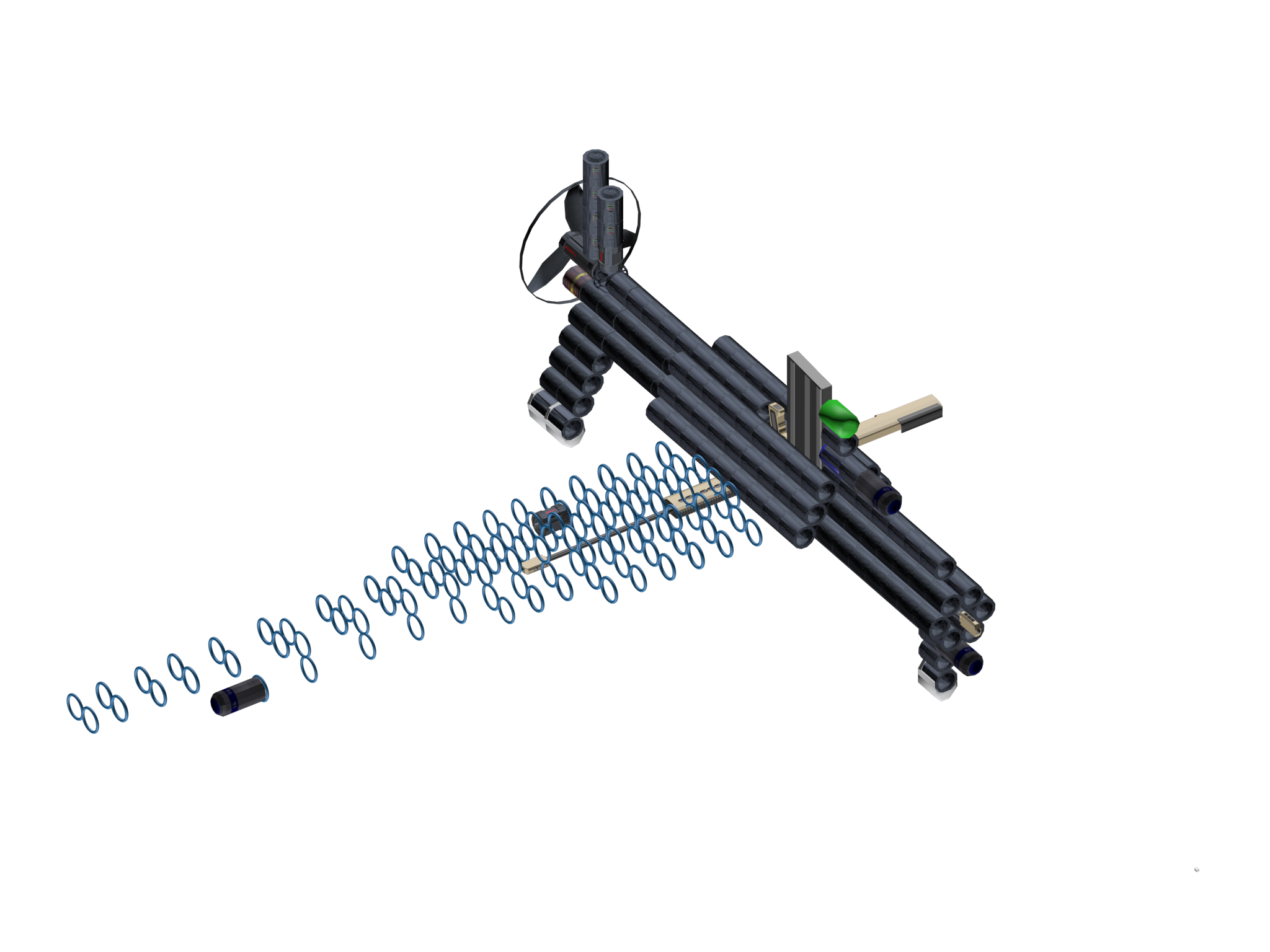 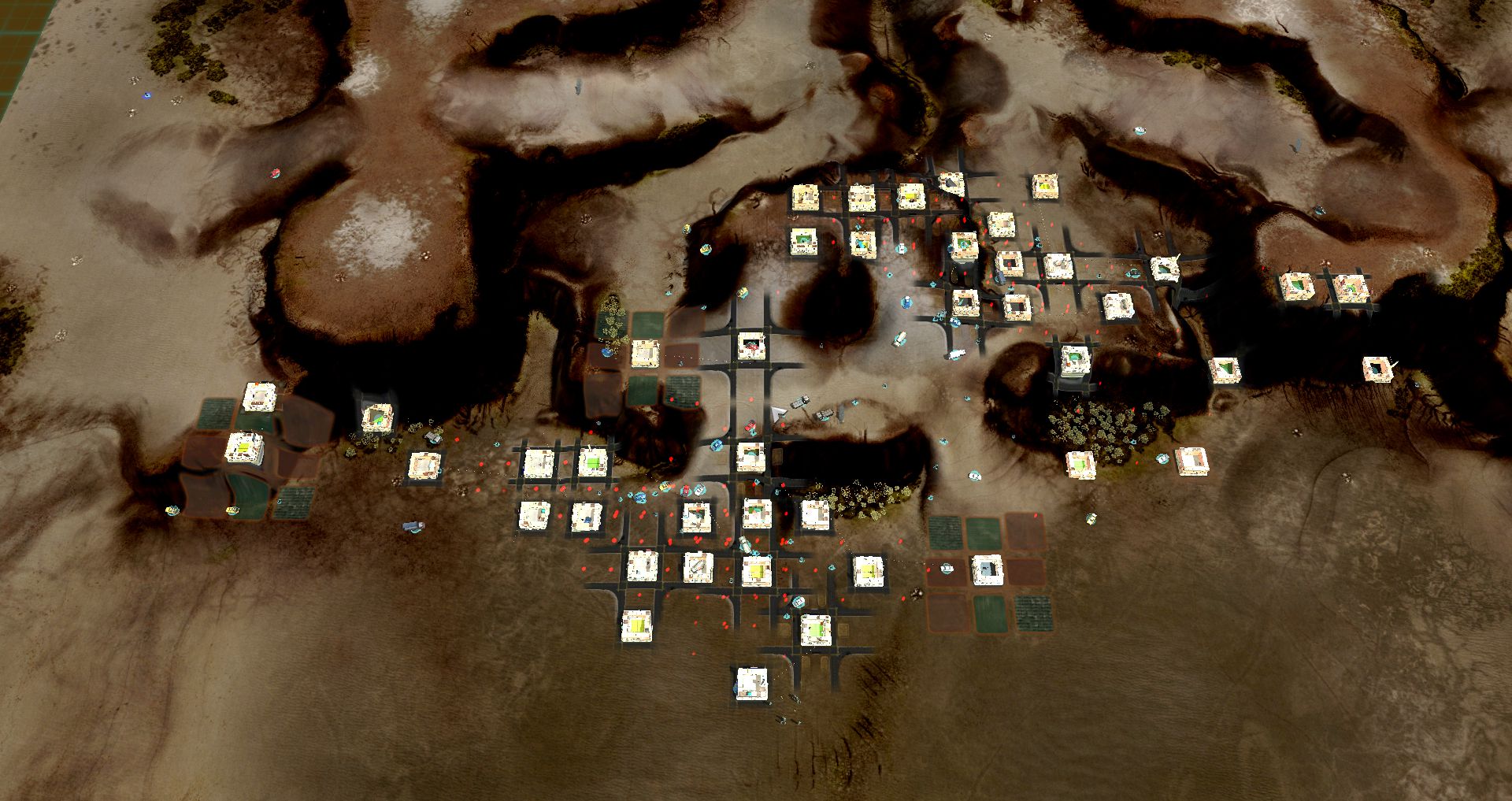 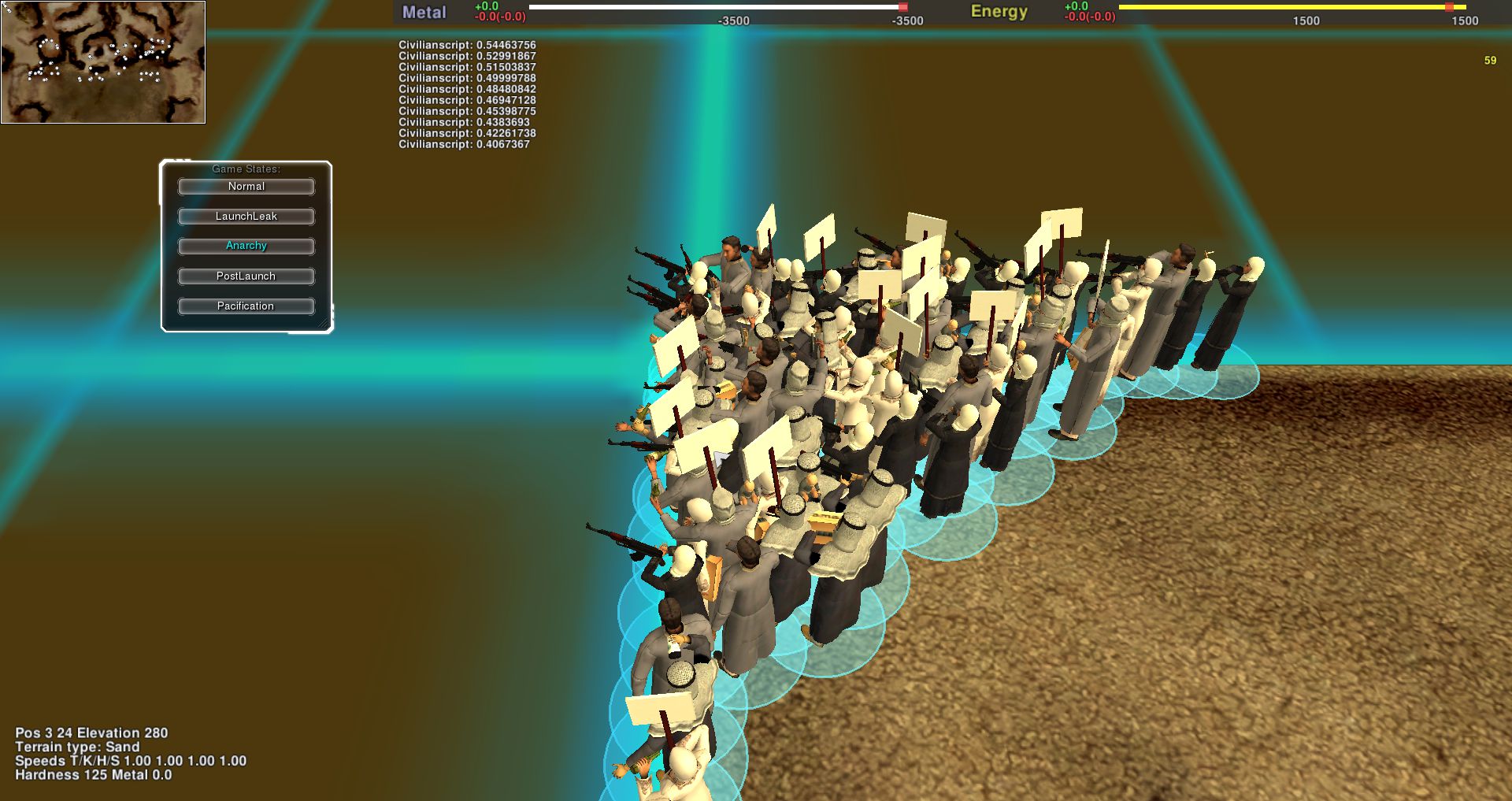