I'm gonna check 'em out in game end of this afternoon.
Top

the front wheels IMO need work on the jeffie.


that flash is baller.
Top

Some arm t1 vehicles:
Texture by Firestorm, model by me:

nice :)
i like the wide wheels and tracks!
and somehow i feel reminded of these things

I hadn't been following this closely... goddamn it those models are so freaking adorable they're practically lickable.

Is there anything playable of this yet? Even just one lab? Like, an Arm hovers-only game or something? I'd love to take it for a spin.
Top

Pxtl wrote:Is there anything playable of this yet? Even just one lab? Like, an Arm hovers-only game or something? I'd love to take it for a spin. 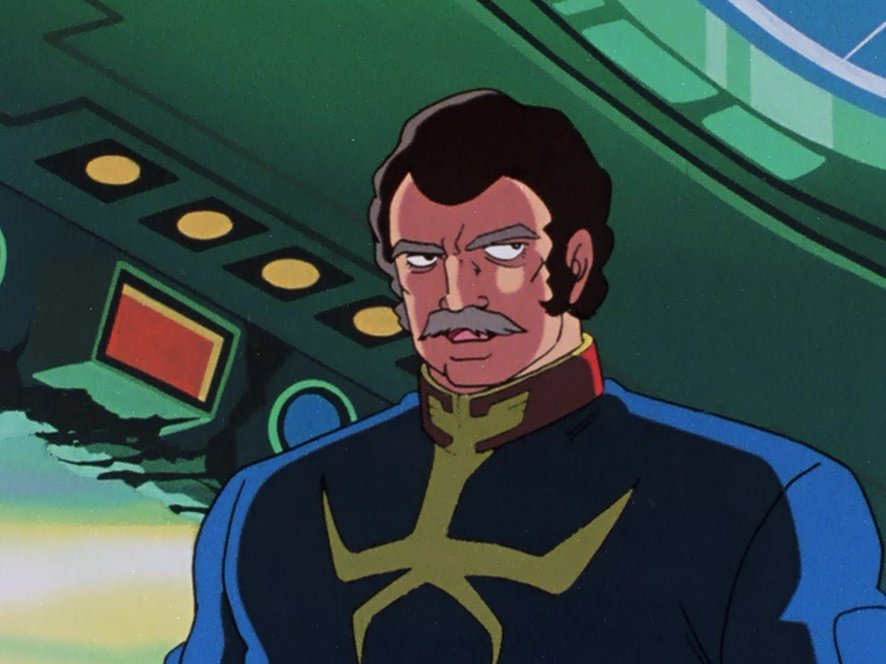 IN THE MIDDLE OF A BATTLE RAMBA RAL LOST THE REPO!
Top

Pxtl wrote:Is there anything playable of this yet? Even just one lab? Like, an Arm hovers-only game or something? I'd love to take it for a spin.

Join "Polonium1" autohost for auto-download of the mod auto-generated from svn. (Nice infra we've got there :)
Top

consul, the fun-loving tracked robot who likes to go out dancing

Huh? Interesting... That's not how I remember it

I prefer my set-up of course, but I can't complain with all these models looking beautiful in-game. Great work as always.

(Still working on bots, nice and steady I'd say; just a little more swamped, and a little lazy

Oh, because of the barrels that were slid into the sleeves, I thought you had accidentally rotated the turret. Now I know it was intentional. Would you like me to rotate it around?
Top

Beherith wrote:Would you like me to rotate it around?

That would have my preference.
Top

Bulldog fixed, sorry about that!

I'm excited for all the models being finished. I'll definitely come check it out properly when they are. However, I've heard comments here and there about how some of the units look too similar. Seeing as Spring games can be played at a more zoomed out level than almost any other RTS game, I think this issue is important.

You guys will know best how to deal with this issue, but I think there's only really a couple ways you can deal with it after the models are completed:
Again, these are just ideas, you guys will know the best way to do this being modellers/artists but I definitely think it's a big issue that will drastically affect gameplay if units are too similar looking and it needs addressing.

I think it's probably only really an issue with the tanks and a couple other units tbh.

Edit: Just to confirm, the blue on the units in all the screenshots above this post (on this page) is team colour right? And the yellow bits are part of the units texture? 'Cause if it is, I think team colour doesn't need to be that important as it can be easily added later with a widget like UnitShapes/TeamPlatters etc whereas the unit's general colour and texture can't really be changed like that.
Top

jaz, they use an atlas. So unless behe used something like the material system I am working on he needs to keep the texture as simple as possible. if he sets components to specific texture styles(such as the old dominators cammo) it would hurt the atlas.