move them to the side of the chin like one of those english beards from so long ago.
0 x
Top 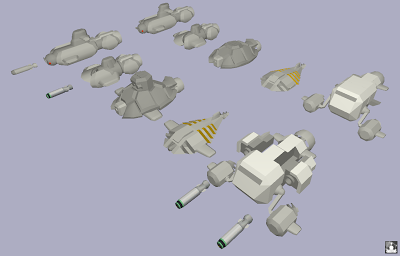 @Picasso
Cool. I think it has a great insect vibe going on, and that the glass doesn't look like glass but that only seems to help in that regard.

edit: thought i forgot one, but false alarm.

FireStorm_ wrote: but... I do think the com-head is poor design, mainly because its an icon that screams ota and cavedog. A calling card... but not of BAR.

Strange to me, because a big chunk of my motivation to work on BAR is because I thought it is trying moving away from the original art-wise.

I've seen that you're more than skilled and original enough to come up with something that can be (part of) the face of this project. So I'd implore you to consider that opportunity.]

this a thousand times over; not only is it ota, it's also ugly

Original doesn't always mean it looks good. Some original designs are ugly and stupid. It is good to get away from blatant OTA but how many ways one can do a biped and it not look stupid(inbefore chicken knees vs human knee).

Then again, I like anime and half of the art snobs around here cannot model decently at all and love to tell you how cool their ideas are.
0 x
Top

Wish we could save those anti-quotas and release them later on to bring down upon unsuspecting ranter the fanbois of tomorrow :D
0 x
Top

I want to be able to upload sounds to random wip. I dont craft those plasmarifle sounds for nothing. They wanna be heard.

If you are afraid of piracy overboard, welcome to the year 2000 internet, were this is to complicated for pirates.
0 x
Top

use soundcloud.com freesound.org or file attachment?
or better yet make video because 1 seconde snippet of plasma gun is like texture without seeing the model: gives no idea what is like ingame.

Since I am on toilet with iphone time for pro tip:
if you start adding sound to mod, think of some structure to organize them BEFORE using the sounds everywhere.
I have 199 files in sounds\ and have no more idea what is what because it is all named satan_fast.wav and woohoping.wav and in random folders

Does not help if download from sites and keep filenames like 92019__fatlane__1004-crash.wav to credit original creator.
Better put all sounds for one unit in one folder (some files might be in multiple folders but who cares) or sort in folders explosions\ unitvoices\ weapons\ etc.
If you do the per-unit-folder way probally good to think of something that the sounds are automatically assigned to unitDefs.
When you edit/add sounds it is superannoying having to adjust filename etc in unitdef too.
Also for the unitselection/reply sounds, leave 0.2s silence at start: Had to redo some sounds because otherwise would get epic drone when drawing waypoint with customformation or clicking fast.
Or better yet, before you fuck up your unitdefs with the soundtables, do not use engine unitsounds and make wupget to play them, zK has example.
0 x
Top

Learning how to make models for spring. I made model for Chainsaw (zero-k) and when my exams will pass ill learn LUA and make it work. Alredy managed to see model in game. Interesting model. What program did you use? And why did you choose this unit?

In any case, I think you can at least improve on it if you look at (and try to change) Smoothing Groups, or the hardness/softness of lines where surfaces connect. 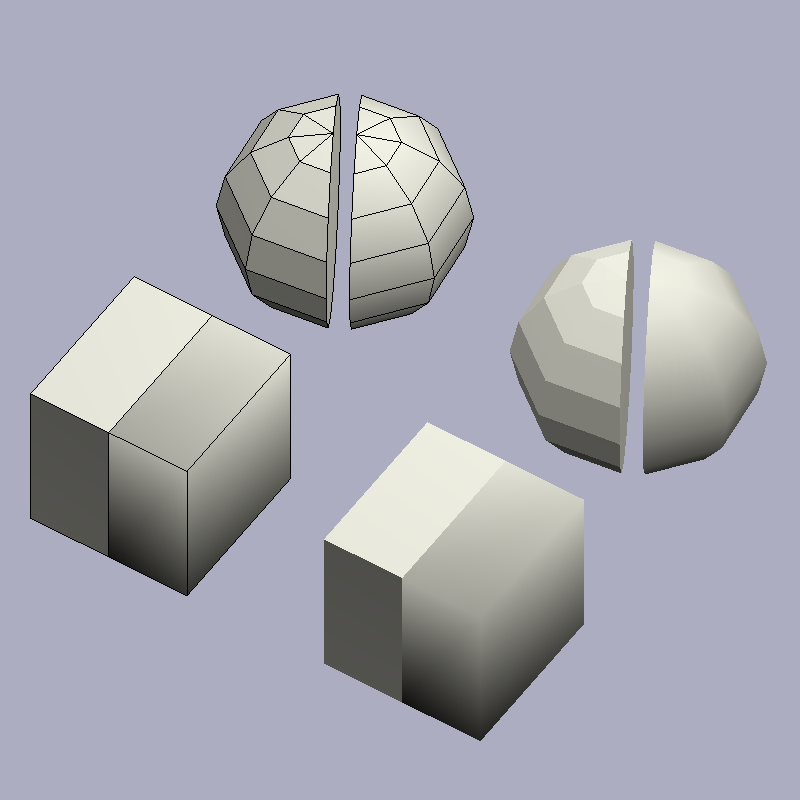 It was made in Blender 2.6. I Choosed chainsaw because it is one of old models which wasnt replaced yet ant its really noticeable.

I can use shade smooth in blender but spring doesnt take it anyway right?
0 x
Top

If i read this, it seems to me you need the Edge Split Modifier. In the picture on that site some lines on the object become orange. The surfaces involved make an sharp/hard edge where they meet. Whereas before the line was black and the edge was not visible but smoothed out. I use Wings3D myself, and it seems very similar.

If it is indeed similar as Hardness in Wings3D then Spring will recognise it, and will show either hard of soft edges depending on how you made them.

Ok, thx. I`ll check that before making real texture, it will probably take time before i get to it.
0 x
Top

I got back to molesting ZK's amphi setup:

Tentacles are supposed to extend to sides when it leaves water, to indicate that it can piss on its enemies.

Walks on land as a martian chicken, swims in water like a chthulhu scuba diver.
0 x
Top Note: selfshadowing looks awesome on LOD1 but not on LOD2, so it needs a lot work before enabling it

it is so fluffy!