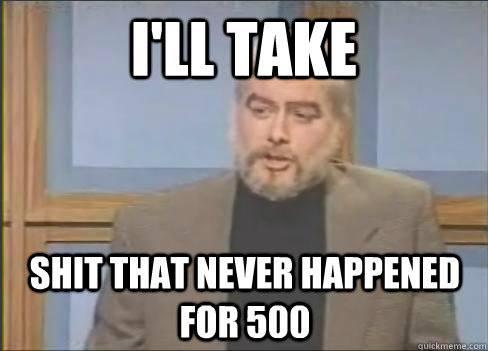 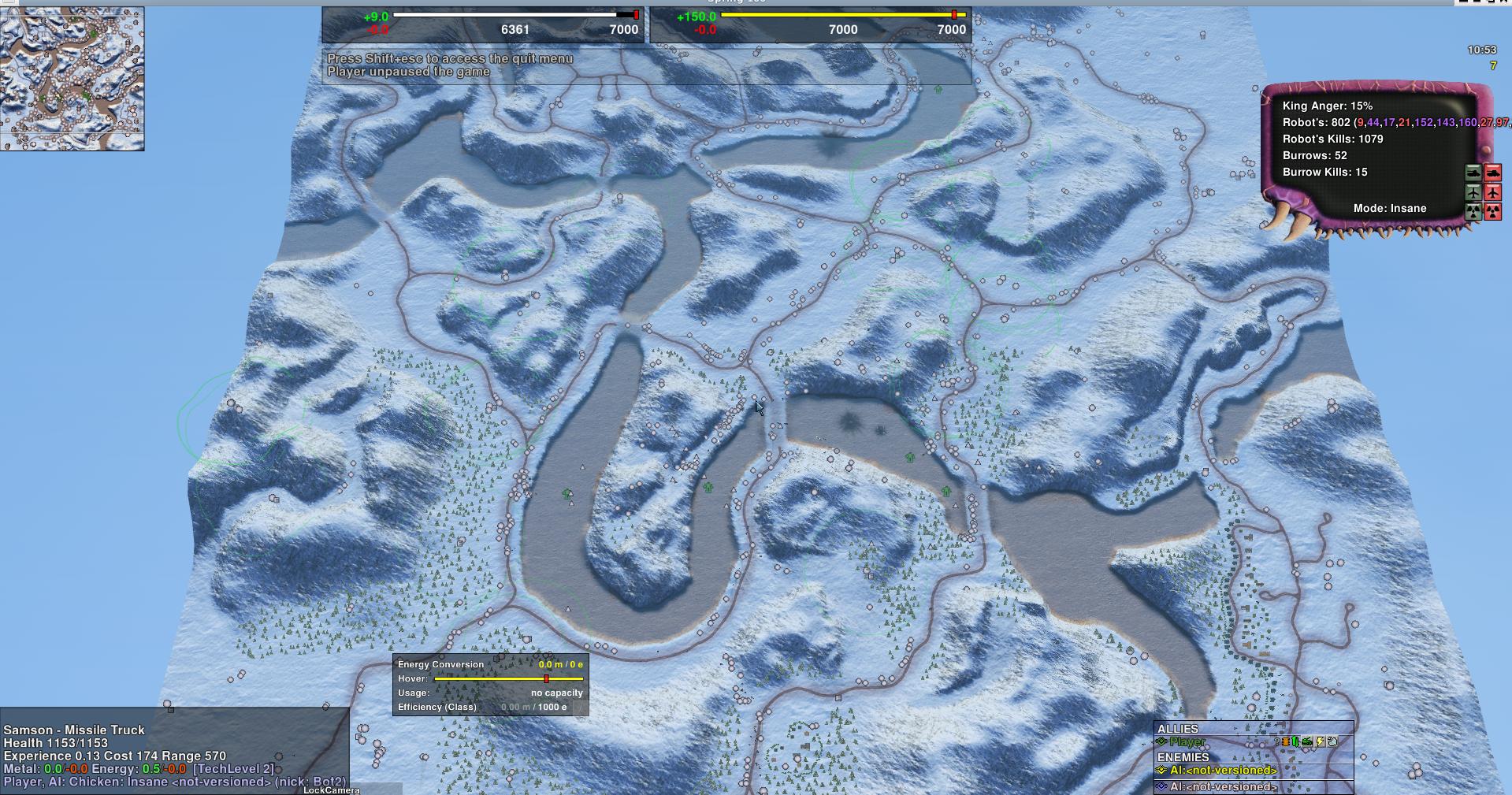 The only real fix for the issue is to rewrite the spawning mechanics of chickens (which I may one day do).
0 x
Top

Whatever works on your machine is "fine". I play on a laptop, so I'd use something smaller.
0 x
Top 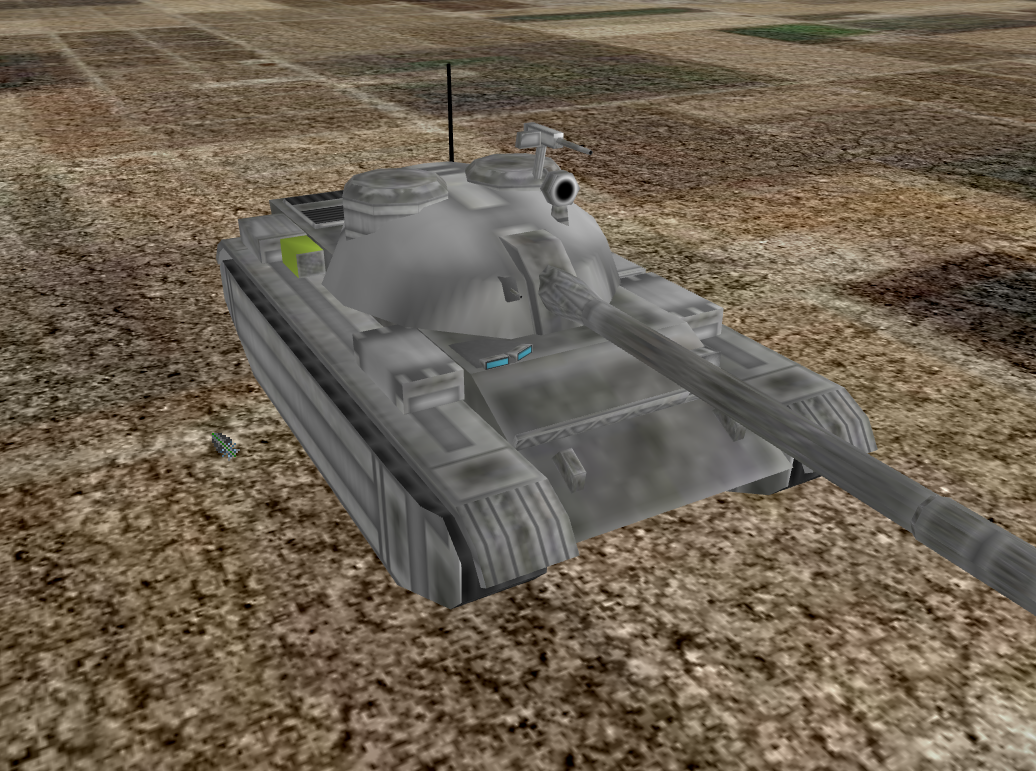 But first I need to make all those textures set first which gets assembled into a atlas, maximum 32x32 for each tiles.
0 x
Top 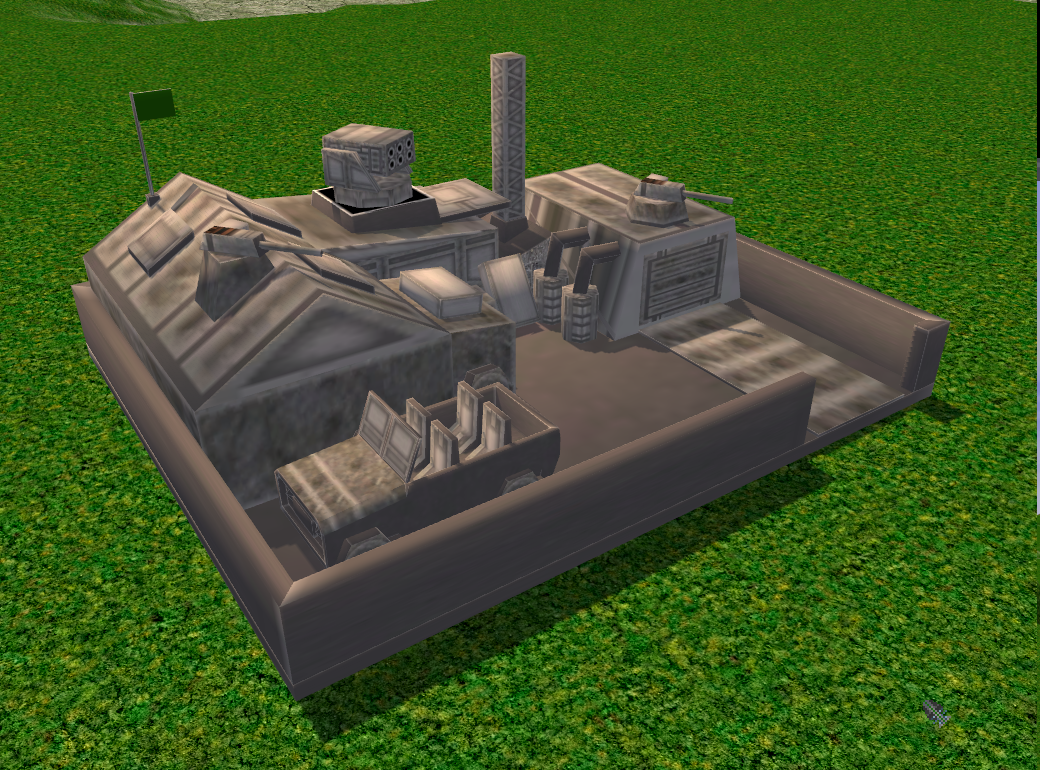 Thats some armament for a building, nice work.
0 x
Top

Strawpoll is now considered as ended. Further voting will be invalid.
0 x
Top

Lots of Mines - and ocassionally massraid with infantry and welded together vehicles..
0 x
Top The development will continue within 6 months.
0 x
Top


Did I mentioned anything about the AI stuff? hmmm, oh yeah. It will be for now based on Shard AI/MFAI. Because appearntly right now the chicken AI thing sucks too much bio-electric performance.
0 x
Top 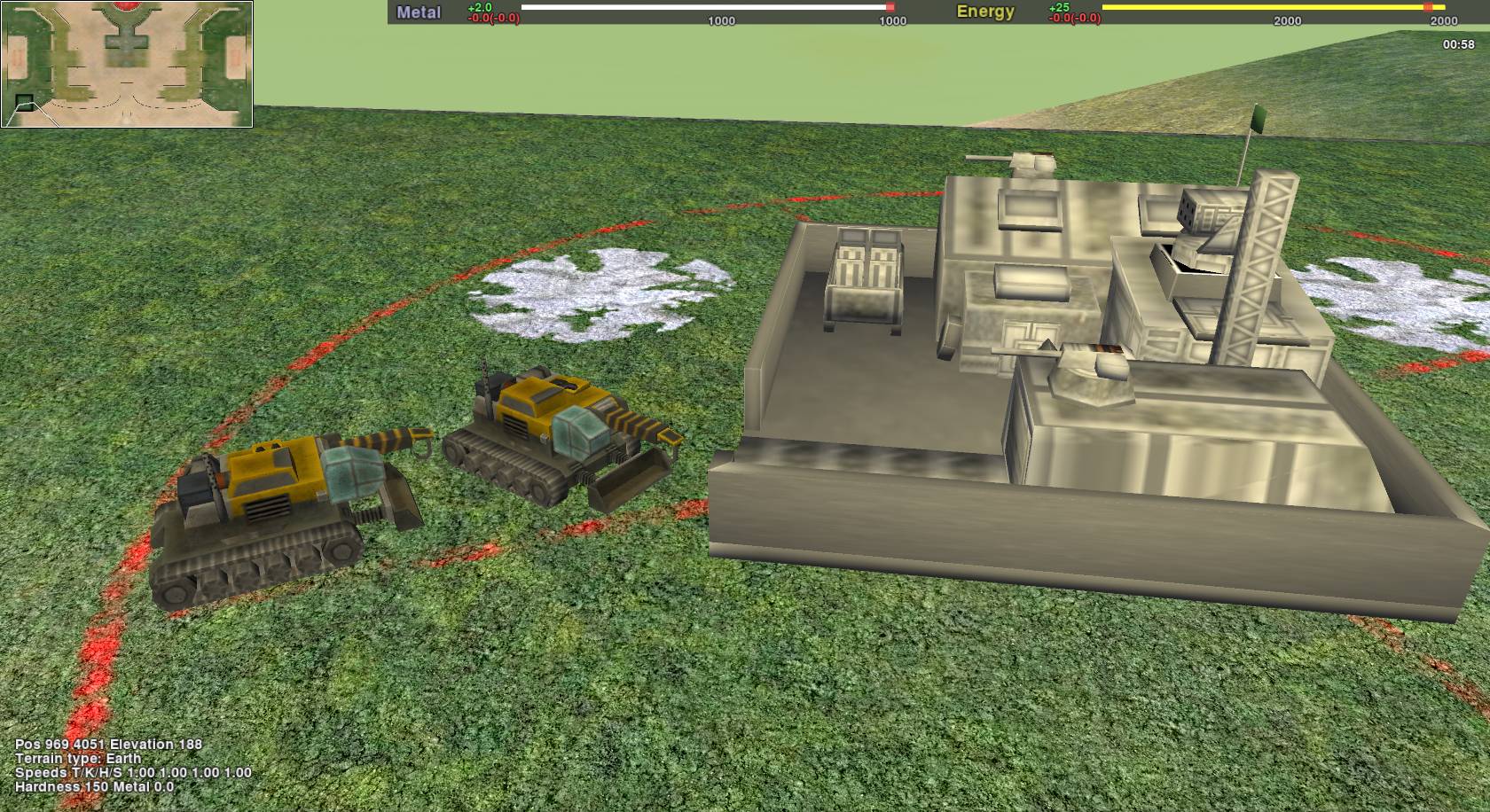 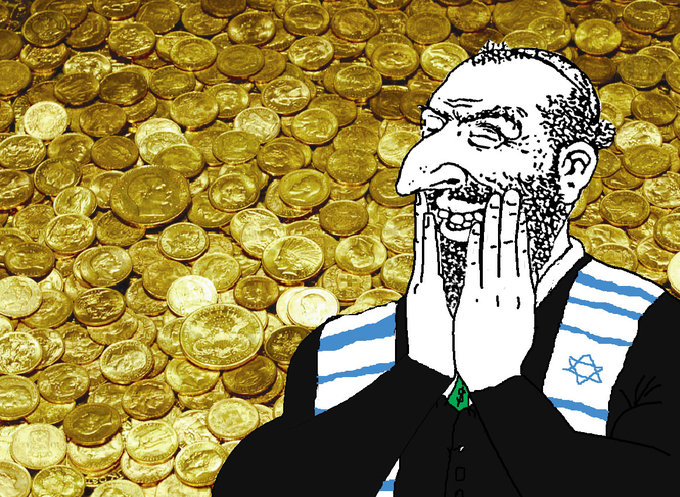 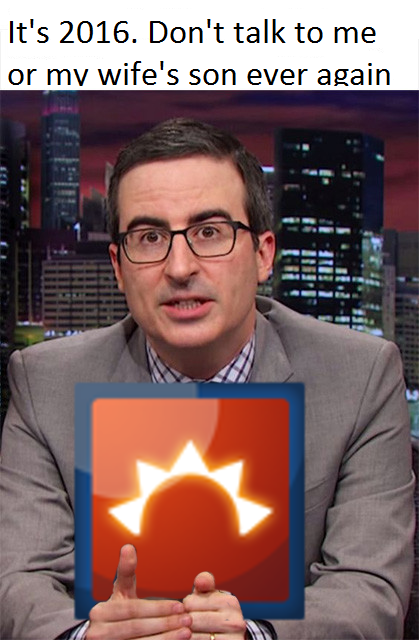 Karl was permanently banned for the above. Closing this sub-forum.
1 x
Top
Locked
39 posts