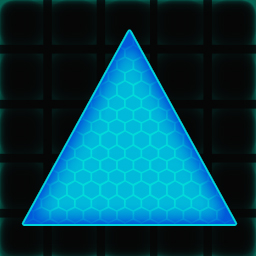 Name:
citadel
Backstory:
The citadells, internally codenamed Spearspires, are the first arrow of the Centrails empire. This titanic structures, able to uphold integrity in the even most dire circumstances, contain the darkmatter reactors, augmentation chambers, nano-technology and administration, necessary to create a centrail Outpost. The buildings supply a basic waving income. Traditionally the colony administration (YOU) resides in the citadell.

Citadells enter in a PortalStorm and explode into a portal Storm.
Function:
Errects buildings - but relies for construction upon the constructions units provided by the condepot.
Provides a sinus waving basic income.
Weapons:
Citadell Drones will fly after any Unit nearby and destroy it
Crime Contaiment Capsules (CCC) at the base of the citadell - armed with plasma-rays provide additional defenses.
Special Abilitys:
Can raise a shield that deflects enemy units and forrestfires. Every bump against the shield costs energy.
Type:
Building
Can build:
Screenshot: 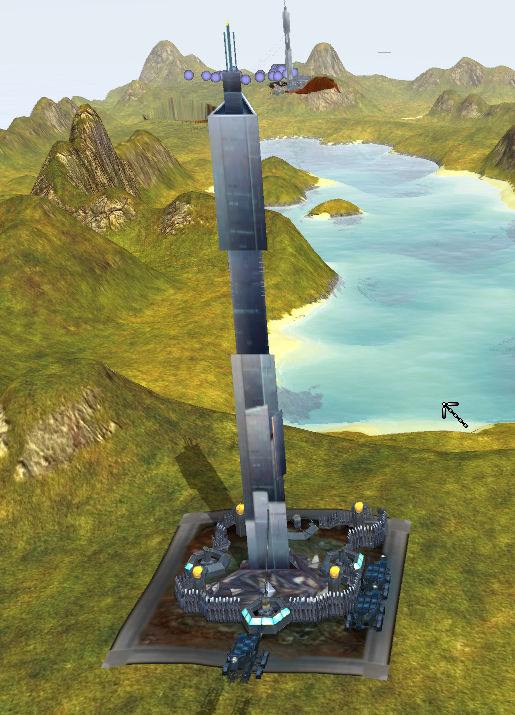 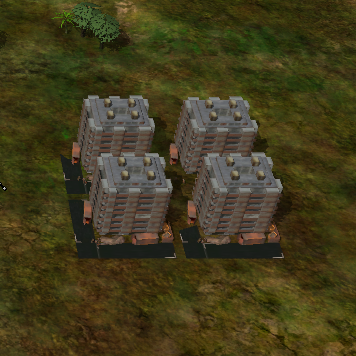 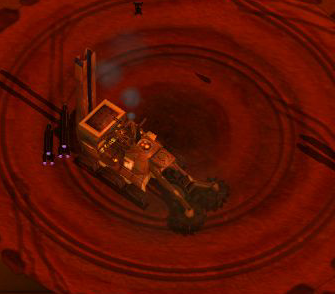 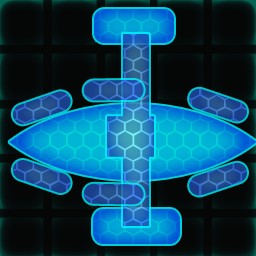 Backstory:
Take a particle accelerator around a small forgotten moon, and create a stream of anti-matter- then add a portal to it. And this portal is mounted on a shielded vehicle, that spews slow but inevitable, darkmatter coated death on its way over the battlefield. Tricky to micro-manage, as these slow projectiles are invisible to the bare eye. 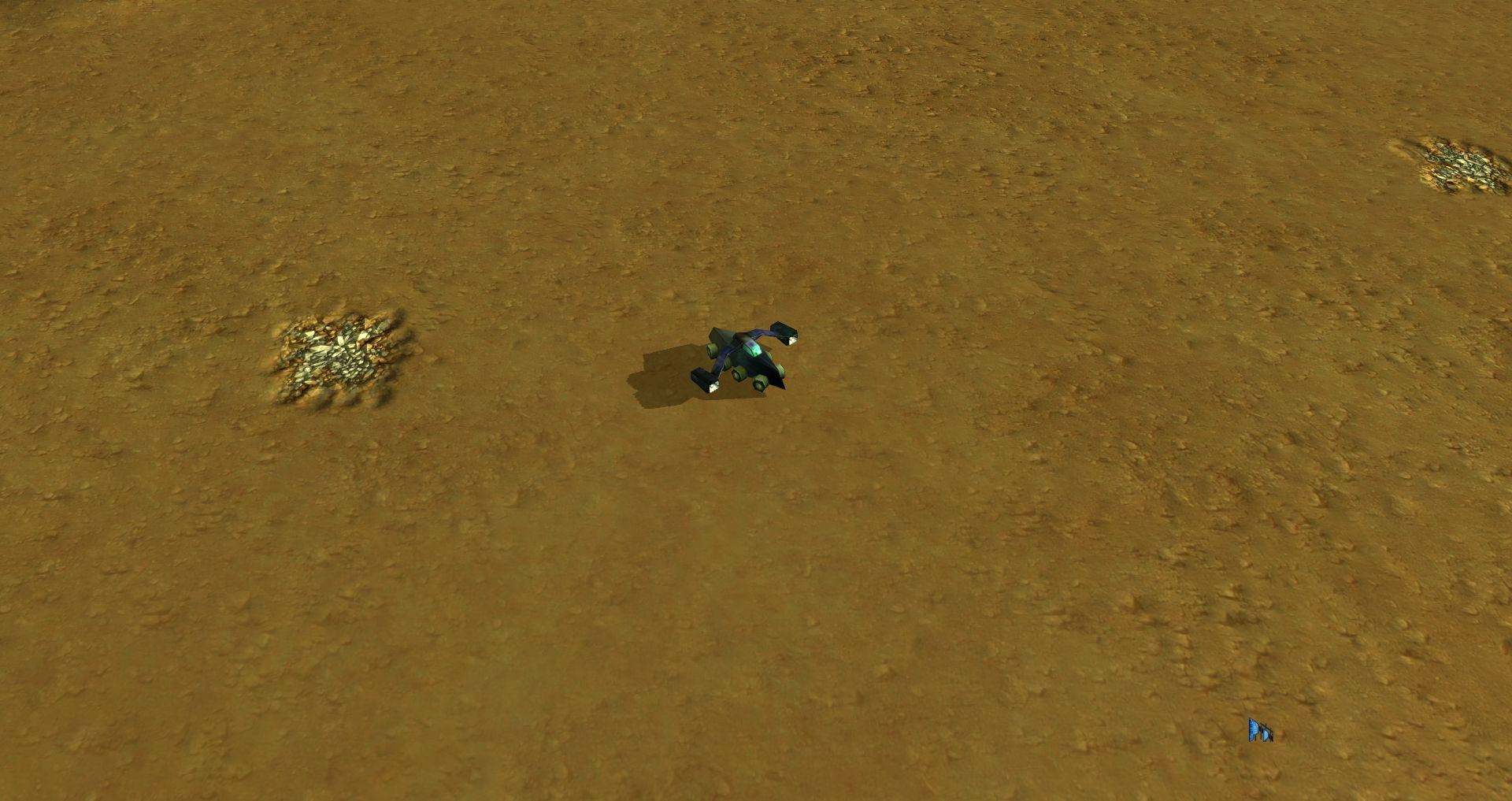 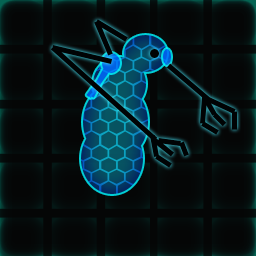 Backstory:
Very early in its history, the CentrA.I.l Empire did tunnel into a very dangerous manifold dimension, where a species of sentient grubs dwelled, that where able to shape their home environment by thought and logic alone.

And something incredibble happened, for the first time the empire lost.

Three times they attacked, three times they were repelled by those otherworldly creatures.
In the end, the CentrA.I.l conqured the Manifolddimension with a cronjewel of treachery.
One of theire support castes, a advisor believing in a longterm victory of the most ressourcefull, contacted the enemy and arranged for a handover of internal information in exchange for a "ruling" position for his species within the union.
The information was used, and his species exterminated. The only survivor was the traitor, who cloned ad infinitum was used as adiminstrative agent and speakers of the centrail. 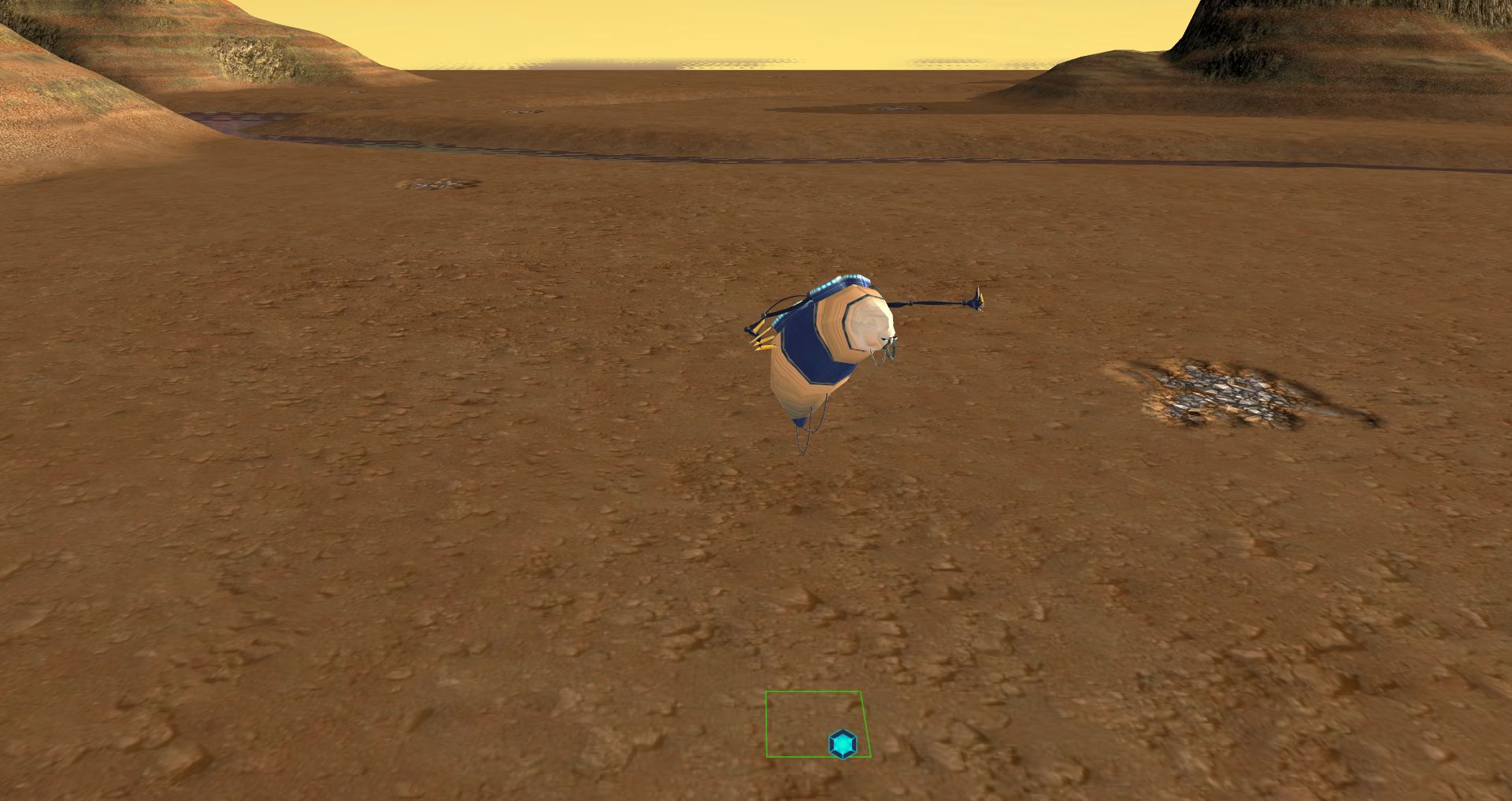 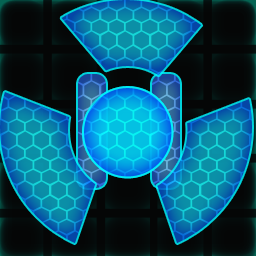 Backstory:
Interdimensional Colonial Standarequipment, the gama gardener sterilizes nearby exobiotic lifeforms in a large radius with heavy radiation. This damages all units, sieverts know neither friend nor foe. Turns out conventional wisdom is wrong- you can make a scenen without the green.

Special Abilitys:
Activate the Radiation, turn your environment into a microwave poptart. 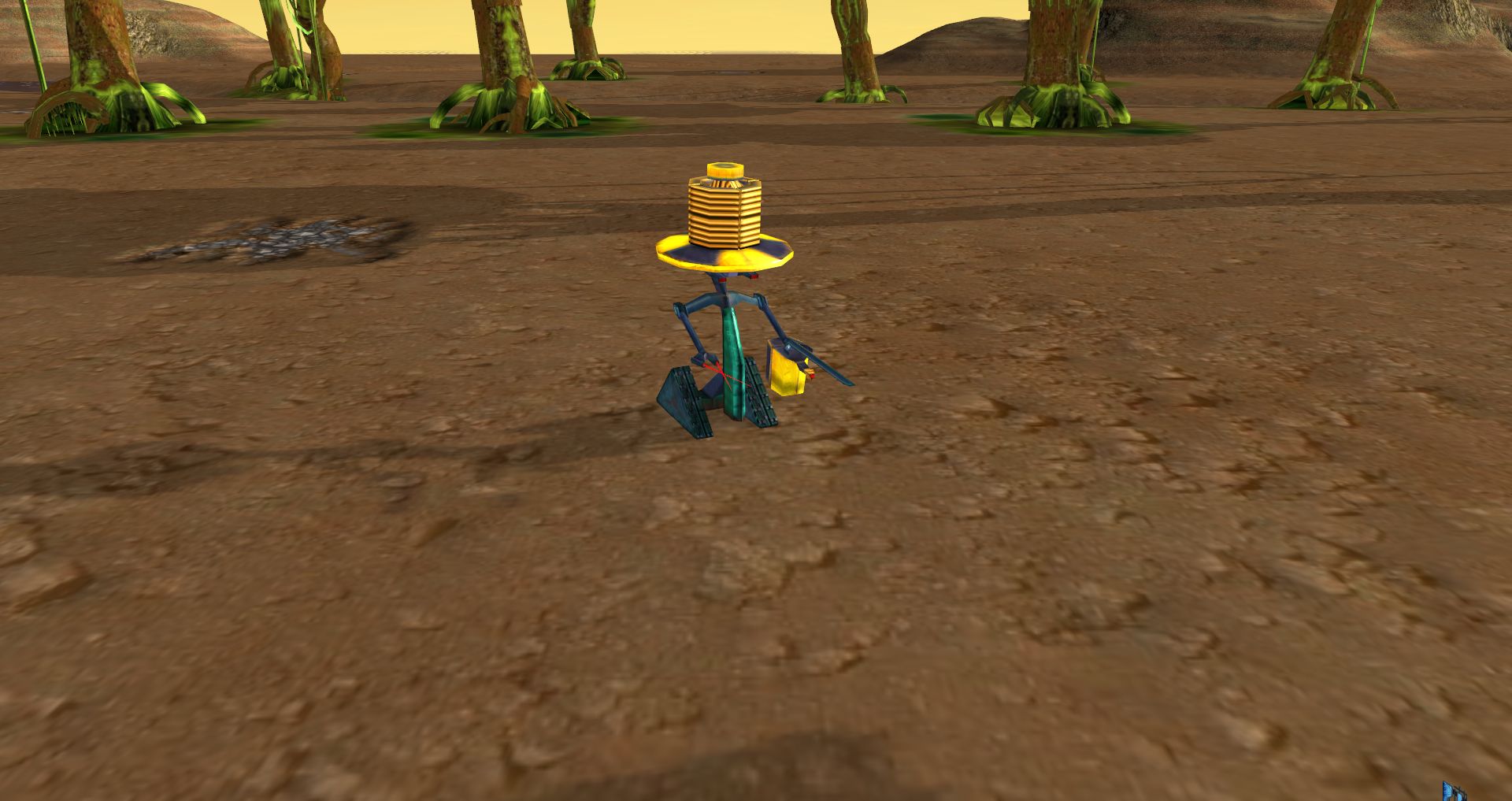 Backstory:
Equipped with a miniature local transport singularity and a darkmatter generator, this unit is able to teleport infantry soldiers into action. To do this is for free- just kidding- each trooper costs material and security. 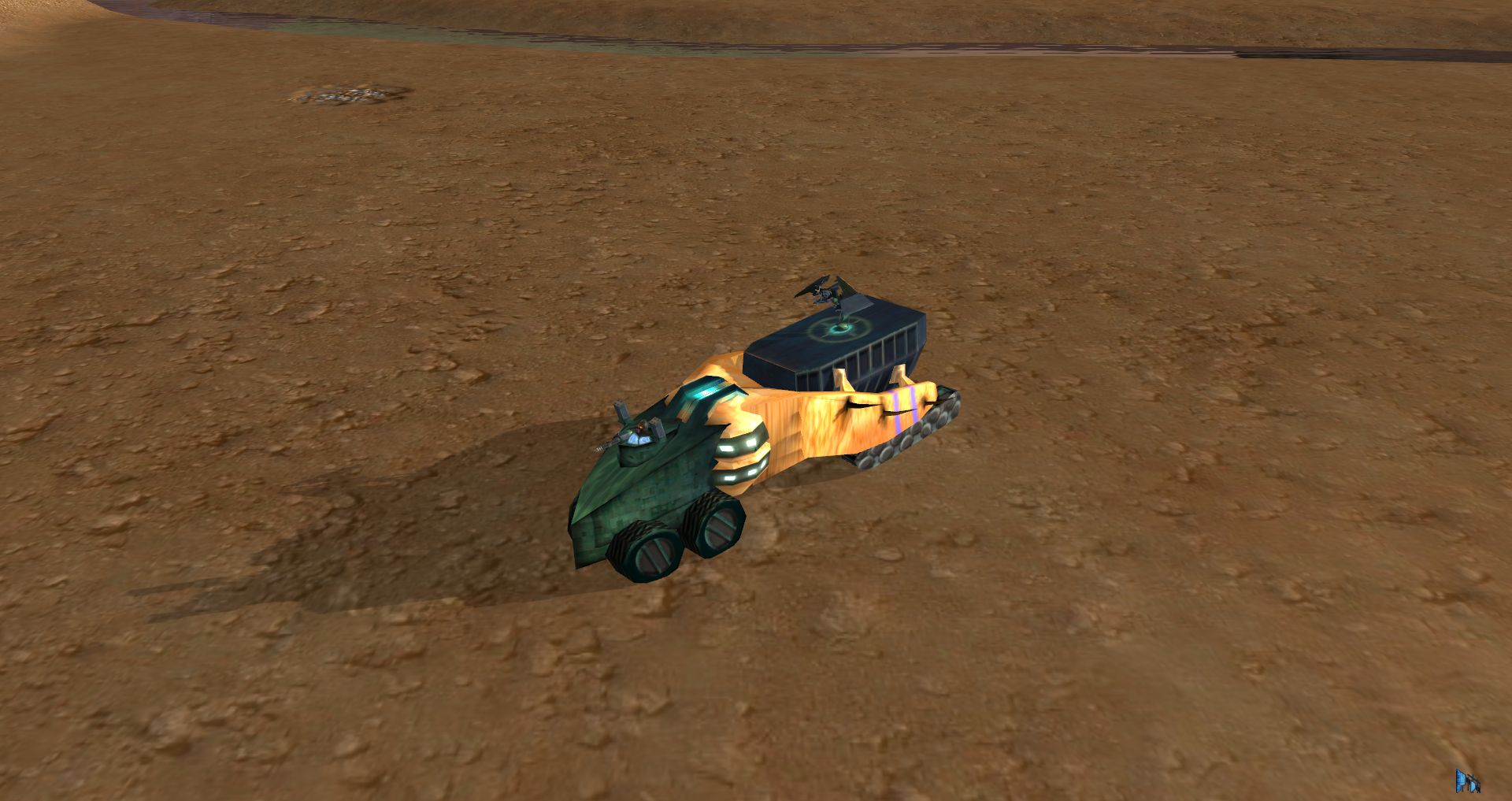 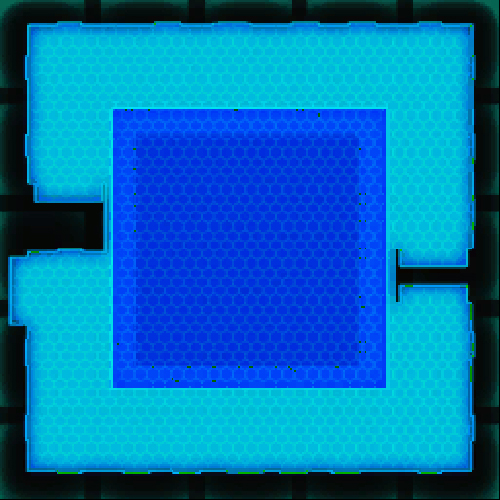 Backstory:
Hidden underground lay the factories, cloning vats and repairbays for the CentrA.I.ls Airforce. They need time to unfold, and can be upgraded to build at a more rapid pace. 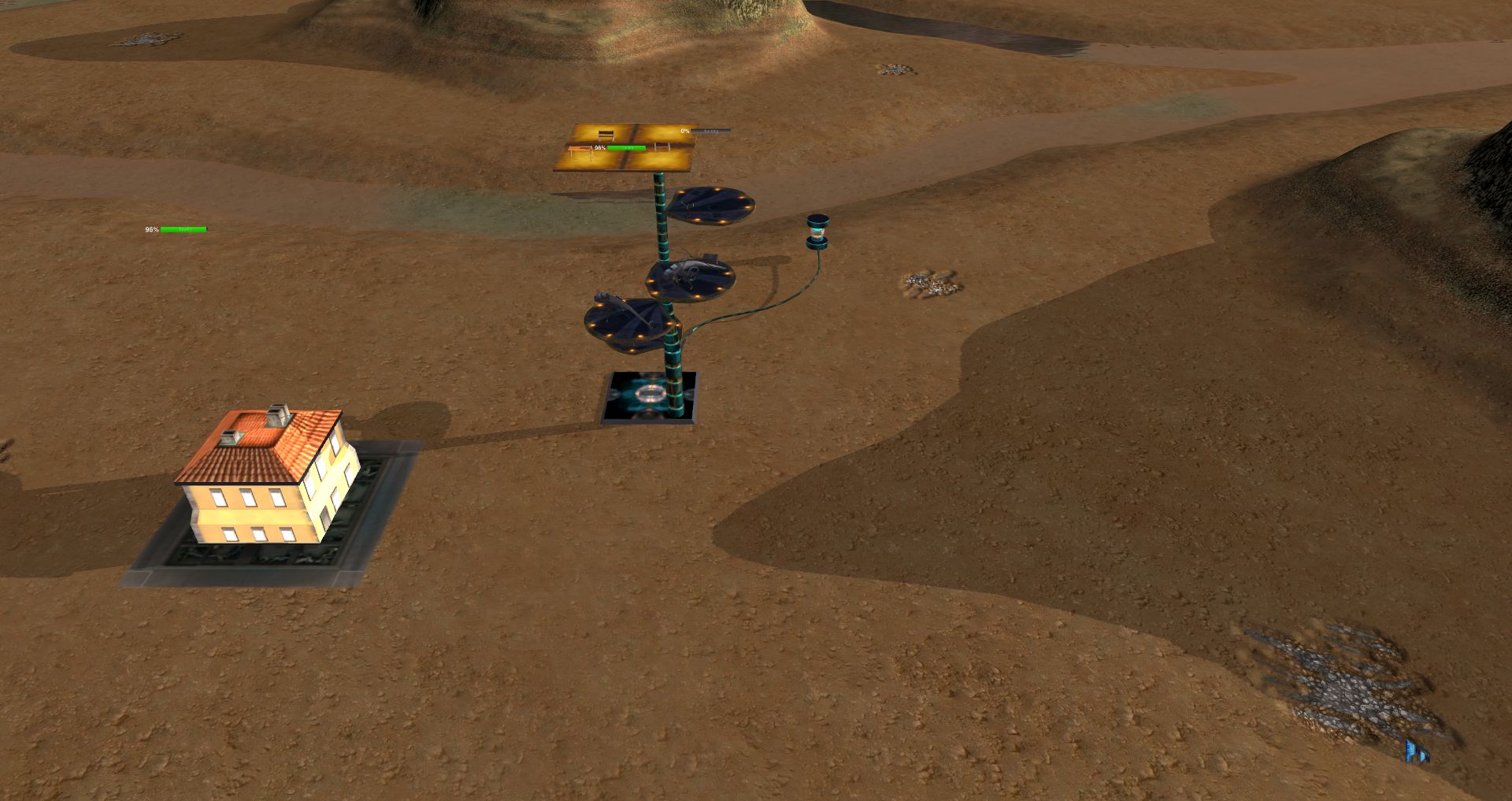 Backstory:
One of the more sinister units of the CentrA.I.l Confederacy, this is basically a portal on a plane. Flying towards smaller enemy units, who upon beeing swallowed, enter a world of pain, carefully dismemberment and recycling. 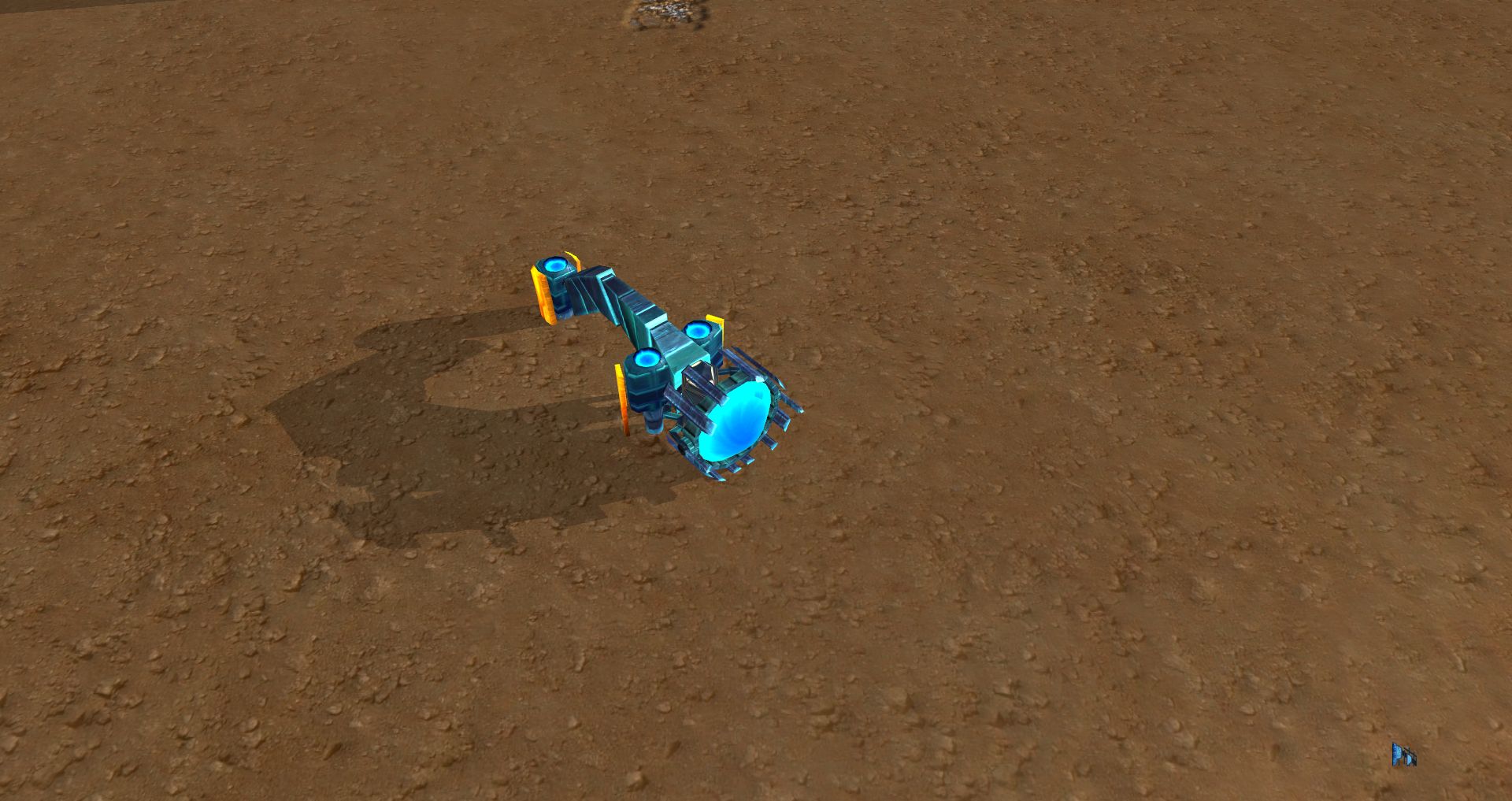