by PicassoCT
a mysterious - annoymous game today, accessed my gui and wrote its initial on it..

the investigations are still ongoing..

im not point fingers here, but one of the suspects was released on steam while ago 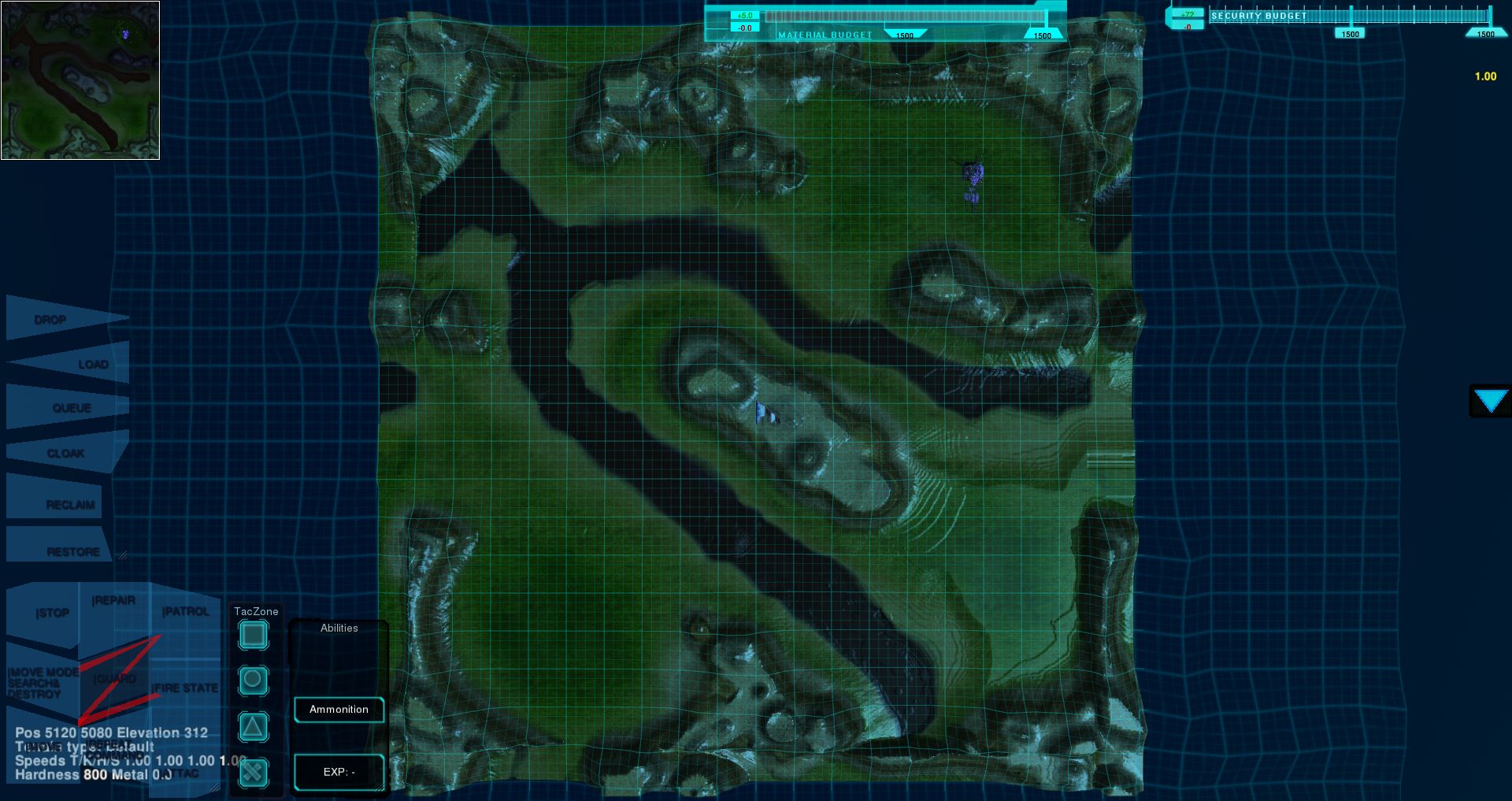 by PicassoCT
Having fun with buttons and dials- well
Im working on the Journeyman borders and dials and the ysuck..
as you can clearly see, my algorith to extract the border from the tristrip originally specified does horrible things.
I calculated the convex hull for them, which makes thing even worser...

Original tristrip used to calculate the circular borders from a centerpoint 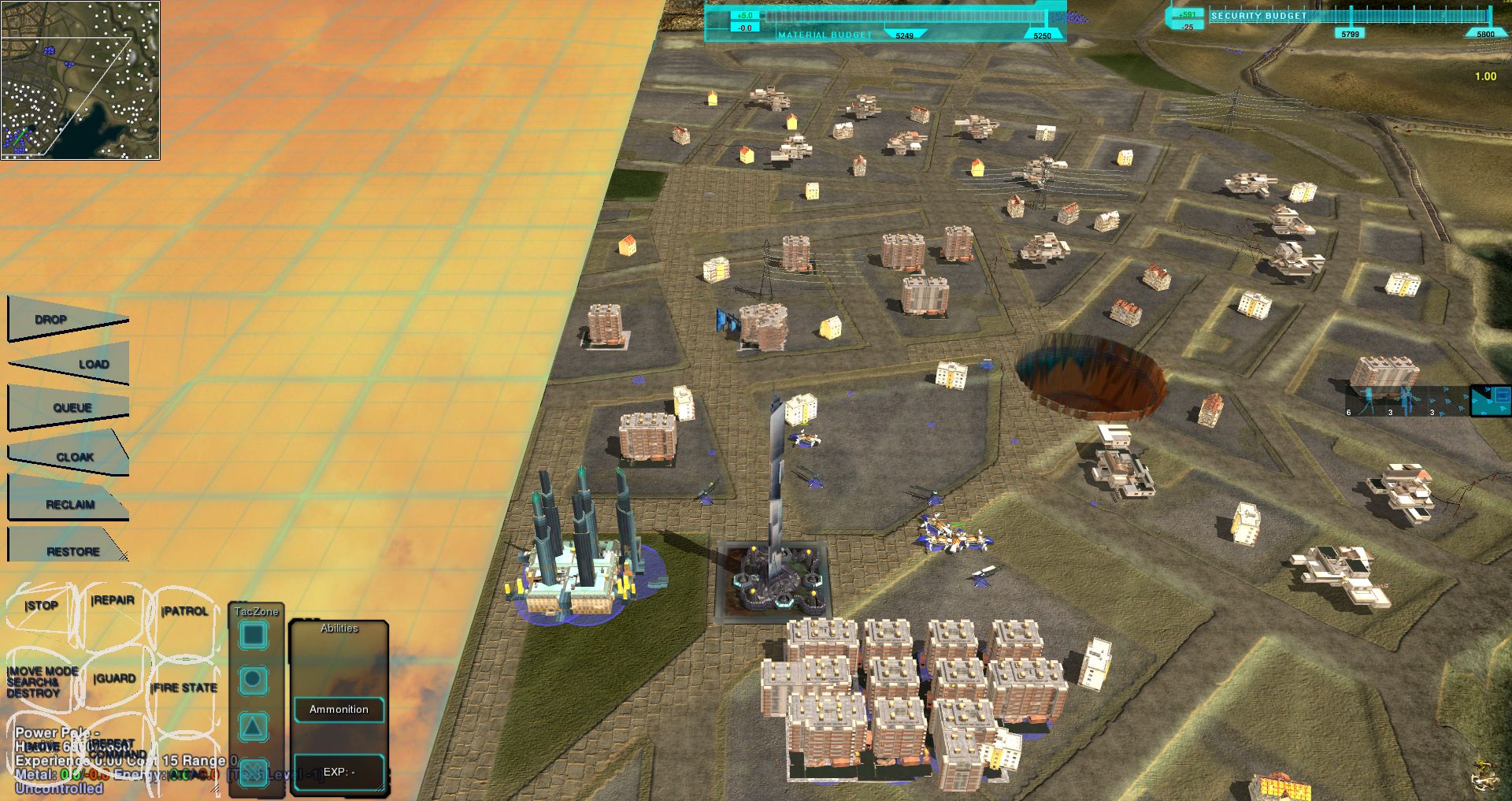 Convex Hull on the tristrip 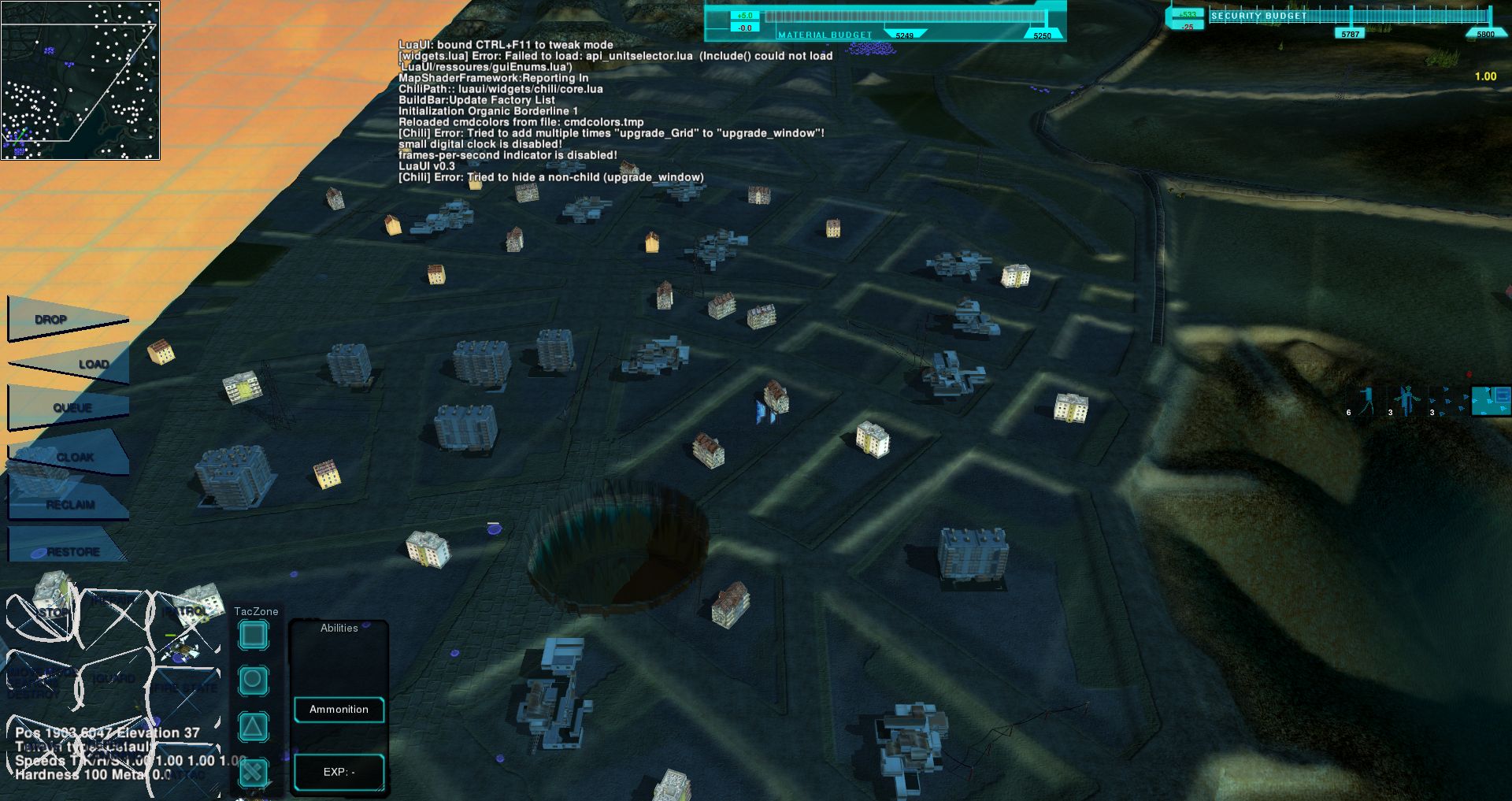 if anyone has advice on that i would be gratefull .
Good night

Currently sometimes a memory-leak in the UI seems to be heisenzergin. If you find the origin, or got a suspicion, report bugs.
They would report you if they could.

Also screen was found to be a traitor. Thus screen was shot and is displayed here to let all the other traitors know, that this is what happens. 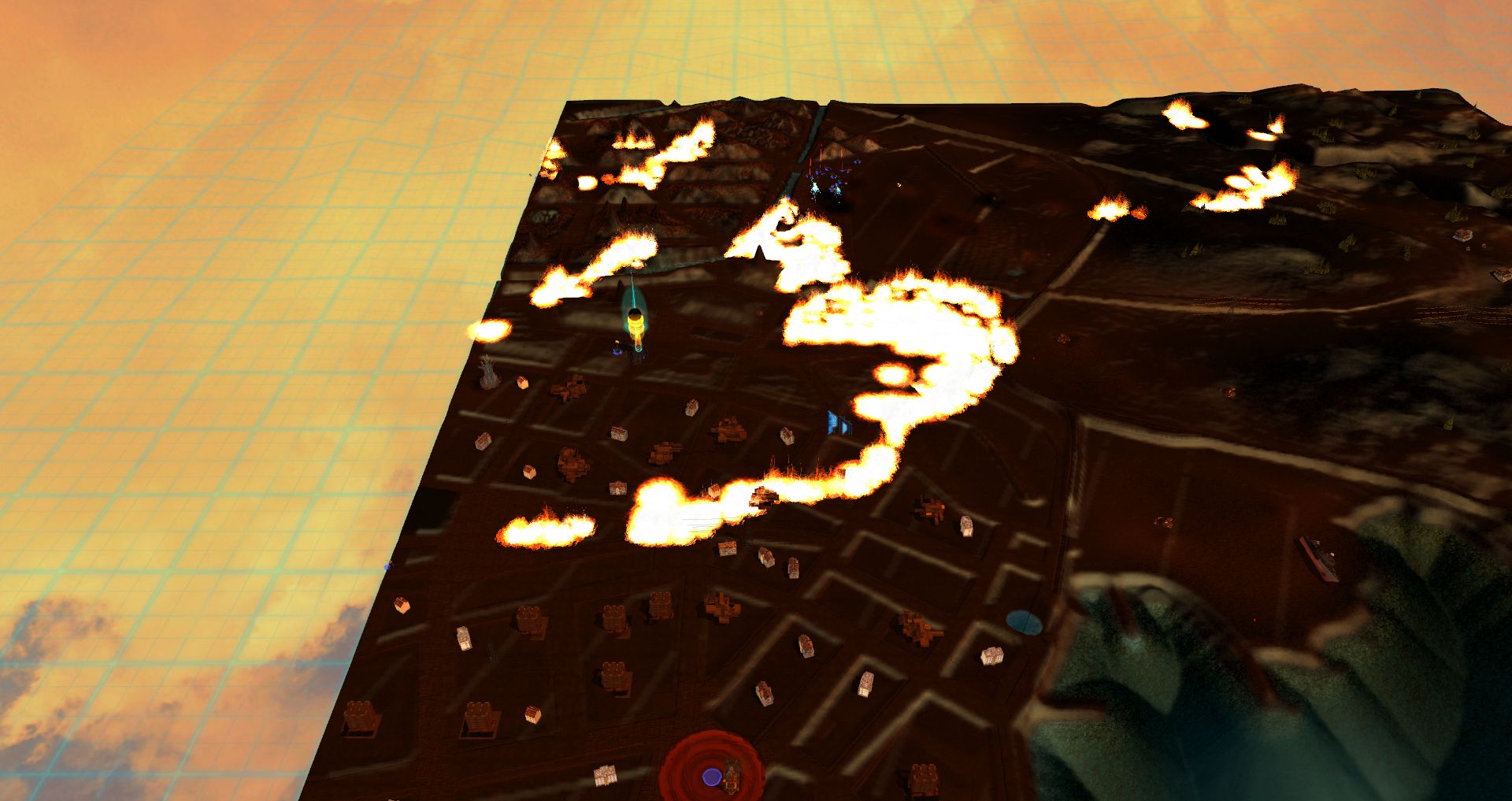 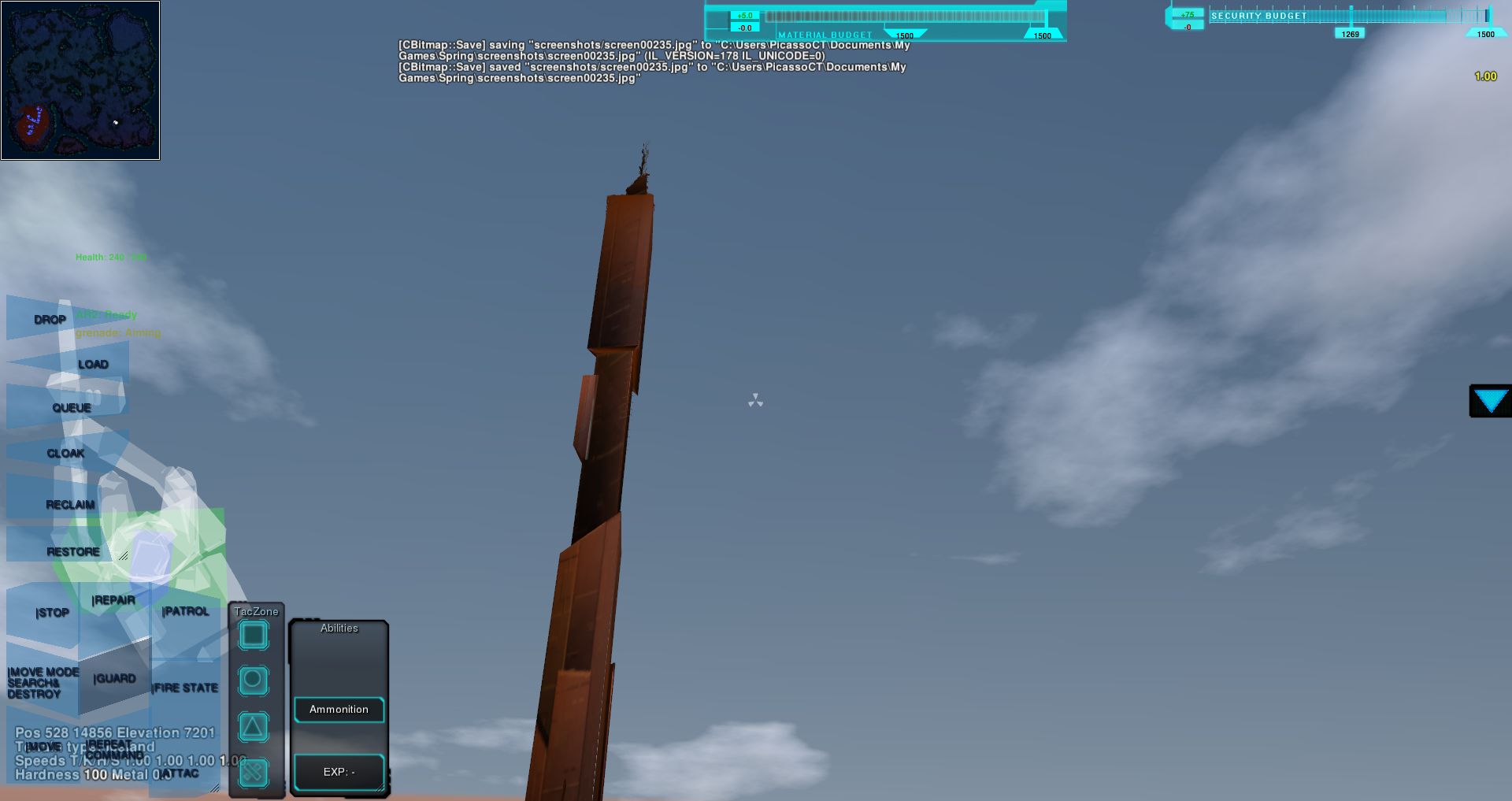 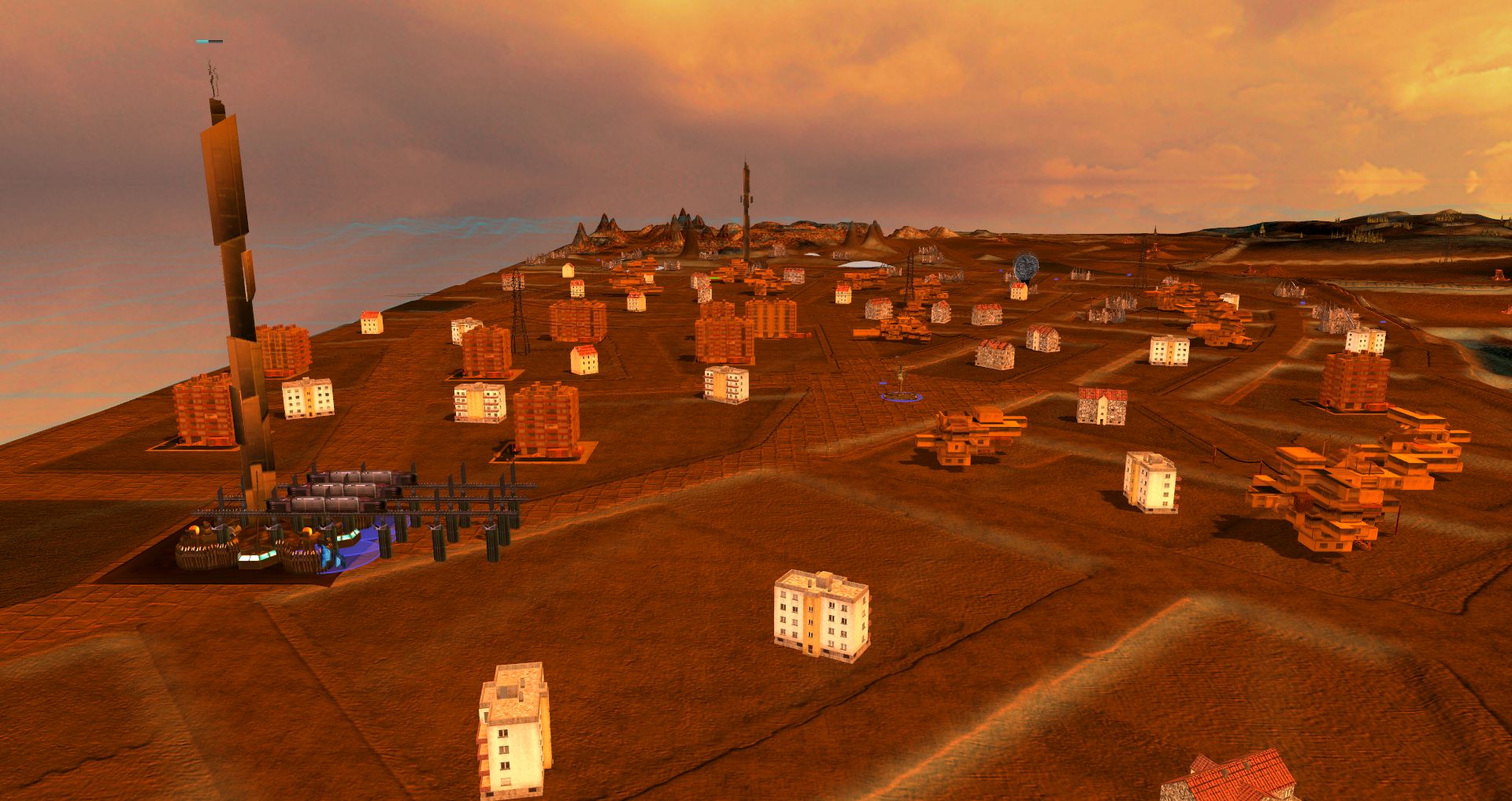 by PicassoCT
While trying to coax mosaic into existance, i ran across a folder in journeywar containing some attempts at icons in LuaUI..

I dont remember making those.. so maybe i ripped them from somebody elses pring game..

They are very - strange - even by my standards.. 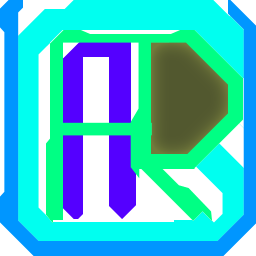 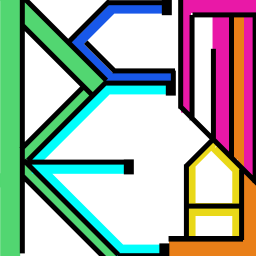 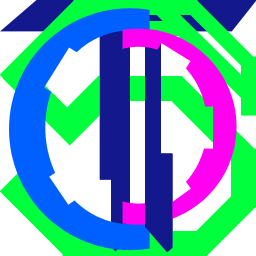 According to the date they where made in the summer of 2016. Anyone remember this?

by PicassoCT
So Code_man was friendly and investigated the memory leak further.

The memory leak appears to not be active if
a) he plays as journeymen.
b) he does nothing (no units)

Assumption - its one of the unitscripts or the gadgetry getting active with a special unittype. 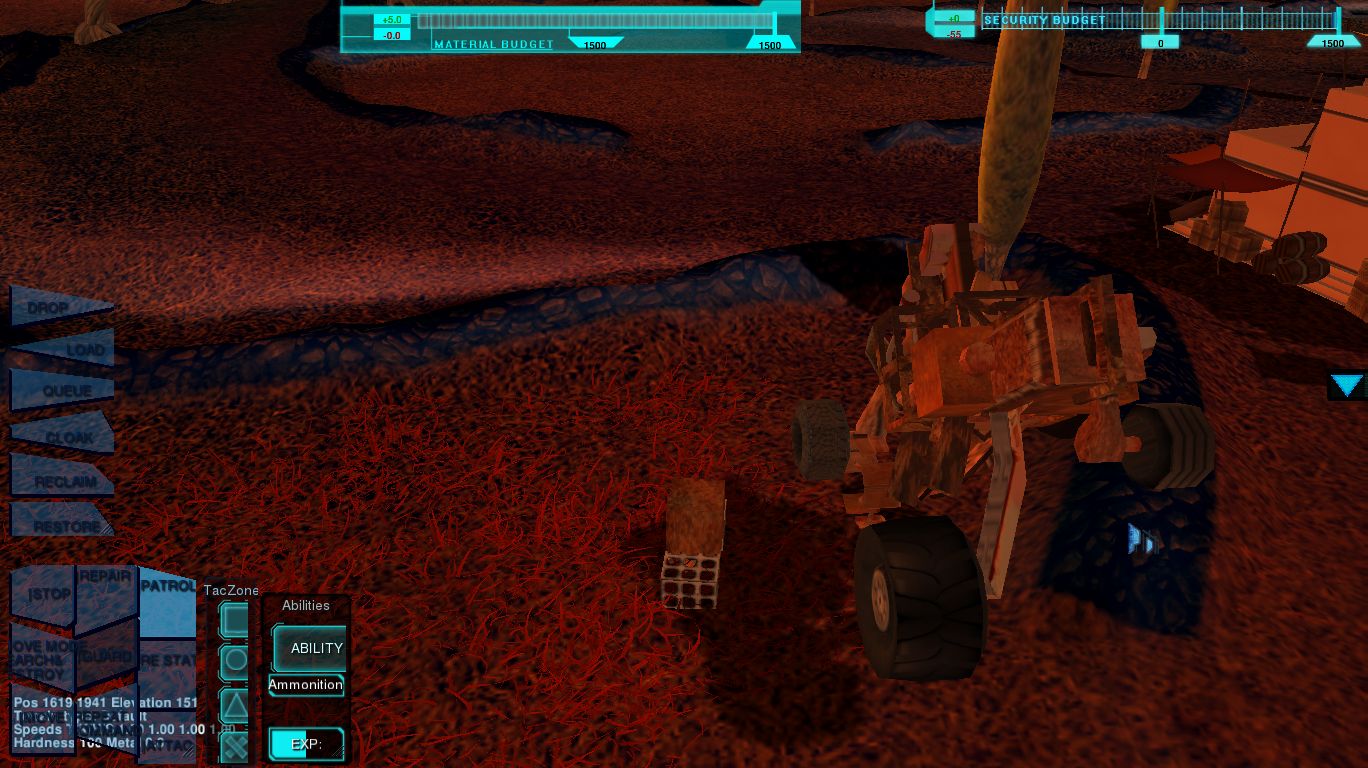