Missile units, such as defenders, jethros, etc... I'm thinking about making them able to shoot at ground units again.

I'm not exactly certain what the reasoning behind this change was to begin with. It originated in Uberhack and I guess I just got used to it. For those that don't know, AA used Uberhack for a foundation and went from there.

Anyone have any support/criticism of this idea? At the moment I'm just toying with it, I haven't seen how it will work ingame.
0 x
Top

it'll certainly reduce the RPS you hate, which may or may not make the game more interesting. you'll need to completely rebalance t1 after that change.
0 x
Top

imbaczek wrote:you'll need to completely rebalance t1 after that change.

That's what's prompting this question actually, I'm already in the progress of rebalancing the entire game, so... why not question some things I won't want to later?

I'm not 100% sure I want to make defender/pulverizer shoot at ground yet, but the kbots at least should be doable. What I would probably do with d/p instead is give them 2.5 times their current range or so and their missile travel a lot faster, though not with a lot better tracking. So they would actually be effective against bombers, though fighters and other fast units would probably be able to avoid the missiles some/most of the time.

Packo/SAM would still have a shorter range, I think. Probably a bit longer than currently, but not by a lot. And I really don't think I'll be making them shoot at ground.

The thing with defender/pulverizer range is going to happen for sure, the question really is if you want something like that shooting at ground units. That's an awfully long range for something so cheap, even if they don't have a lot of firepower.

edit: Or I could do a more obvious move. Make defender/pulverizer shoot freely again but make the air-only packo/SAM have a much longer range. It would better fit the game's range scaling, I think.

edit edit: I worked it out on paper, the edit idea would definitely work best.
0 x
Top

to be fair, I think this is a good idea as it means more AA around and consequently a game much less focused around comnapping
0 x
Top

I fixed commnapping immediately after I watched my first BA game

I plan to, in the future. I've already got enough ideas to keep me in feature creep indefinitely if I'm not careful though, so I don't plan on it right now.
0 x
Top

it's not about ideas, it's about reinventing the wheel and stuff like that.
0 x
Top 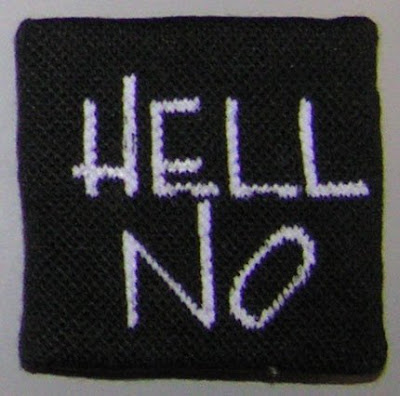 If not only to prevent reinventing the wheel.
0 x
Top

Man... this feature creep is going to kill me. The changelog just keeps growing, I need to cut it off at some point and actually start testing.
0 x
Top

it wouldnt exactly be hard to do in ba either

ITS A GAMEPLAY FEATURE, FUCK OFF
0 x
Top

Well i do think missile's hitting ground might be good, but balancing them nicely will be though, Although i liked my MT forests in TA =)
0 x
Top

On the topic of MTs, remember even if you build a forest of them, only the outermost ones will be able to shoot at anything on the ground due to friendly fire restriction. So it won't be TA style mass-firing where one massive volley kills a goliath... which TBH I rather disliked... and I'm guessing might be a reason BSR made them AA-only.
0 x
Top
Locked
40 posts