this is a disrespect to Chris Taylor, to Spring and to the values this community always stood for

ARES! my friend :> So glad you are not playing BA anymore, plz never come back dude, commmunity never been less toxic than since you left, even adolf start to be ok.
0 x
Top

doing a math.random on years of previous maintainers incremental work

and it definately doesn't make Total Annihilation your game

you act like you own it, as if it is your right to promote your creation

but you didn't create this game

you destroyed it
0 x
Top

Cartouche just uninstall because these guys made ba too good and mando said that we lost 10% of players that use to play :))
Power is great when you have abma on your side, btw if you are reading this abma i have your bicycle and its on sale on ebay, adolf says the truth :))
1 x
Top

Yup, I wont cry for Cartouche also, last time I saw him here, he insulted, dgunned and captured his teammate. Overall we lost Mando, Cartouche and Ares ? DAMN, WE ARE GOOD.
0 x
Top

Ares wrote:this is a disrespect to Chris Taylor, to Spring and to the values this community always stood for

Flow unresigned and you just had the balls to take credit for the work of people who have gone before you,

I really hope this new quote will be used for loading screen.
Also, who took credit for what? I think all people who are helping BA project have huge respect for everyone who helped from 25 years ago to now. Thx to theirs mums too
0 x
Top

Yadda yadda ya. Marketing is really something important. You can make the greatest game, and nobody will notize it, because EAs Loudspeakers make your ears ring with "ShovelPoo 3.0 released".

So kudos to this- and kudos to the zero-k and Amepro Industries efforts.
Its hard work and we are gratefull that you do it.

Would be great if we could have no self-cannibalzing for once in OSS.
2 x
Top

I personally kinda hate FB, but PR to attract player is good for me too, so I thank you for the effort!
2 x
Top

Ares wrote:you proved you know how to take screenshots and publish them to social media


Cart ded RIP, tbh the efects is all we see in the screen shot , how about the balance? I bet if ptaq promoted orginal ba from ayear back he will still get the players playing like he did the other day. The only difference is now these guys promoted in facebook, nothing to do with new ba being op or being "balance" xD
1 x
Top

None of the changes were random. All balance tweaks were extensively discussed and tested by people who cared to share their constructive critique and contributed to the project. I agree that incremental changes is the way to go, but if you look closely at the situation from a year ago you will see that they led to many dead ends resulting with absurds like Kbot start being superior to any other early game tactic on every map and a significant number of units being just useless. There is no way out of this kind of situation using incremental changes. BA10 tackled these ded-ends and believe me or not, the tweaks required were always inclined to go for the smallest change possible. Of course, due to the sheer scale of the release, some new imbalances were caused which went under the radar, as expected. These issues were recognised and still are being gradually reduced in versions 10.0-10.06.

The notion of ownership is meaningless in terms of open-source software. It's the community that chooses what it wants to follow. As I don't see much activity with projects which were supposed to retain the "original BA" design, nor the glorified version 9.46 I'm assuming the community decided what is the preferred way to go.

Yeah, why would it? I own a nice collectors edition of OTA btw. so technically I own that game:) Do you?

Ares wrote:you act like you own it, as if it is your right to promote your creation

BTW afaik it's my right to promote anything I like (with exception of racisim, nationalism and similar naughty behaviours).

Who claims that I did? My contributions to BA are insignificant and I don't alledge to have any rights related to the contents of BA nor its creation.

Pic or didn't happen. Else, time to return to your delusion cave.

Ares wrote:you proved you know how to take screenshots and publish them to social media
sadly these screenshots don't capture 10 years worth of incremental balance being changed

Can you provide with such screenshots? I'm not entirely sure how to make those :/


Ares wrote:you think you are god's gift to BA but all you did was change some stats and make a Facebook account

I don't belive in god and its gifts in the first place. I didn't change any stats. Here is my list of contributions, if you're mistrustful:
https://github.com/Balanced-Annihilatio ... T22:00:00Z
I did little more stuff than just make a facebook account, but I don't like to boast about it :)
1 x
Top

some people will say anything for Discord admin
1 x
Top

PtaQ wrote:I own a nice collectors edition of OTA btw. so technically I own that game:) Do you? 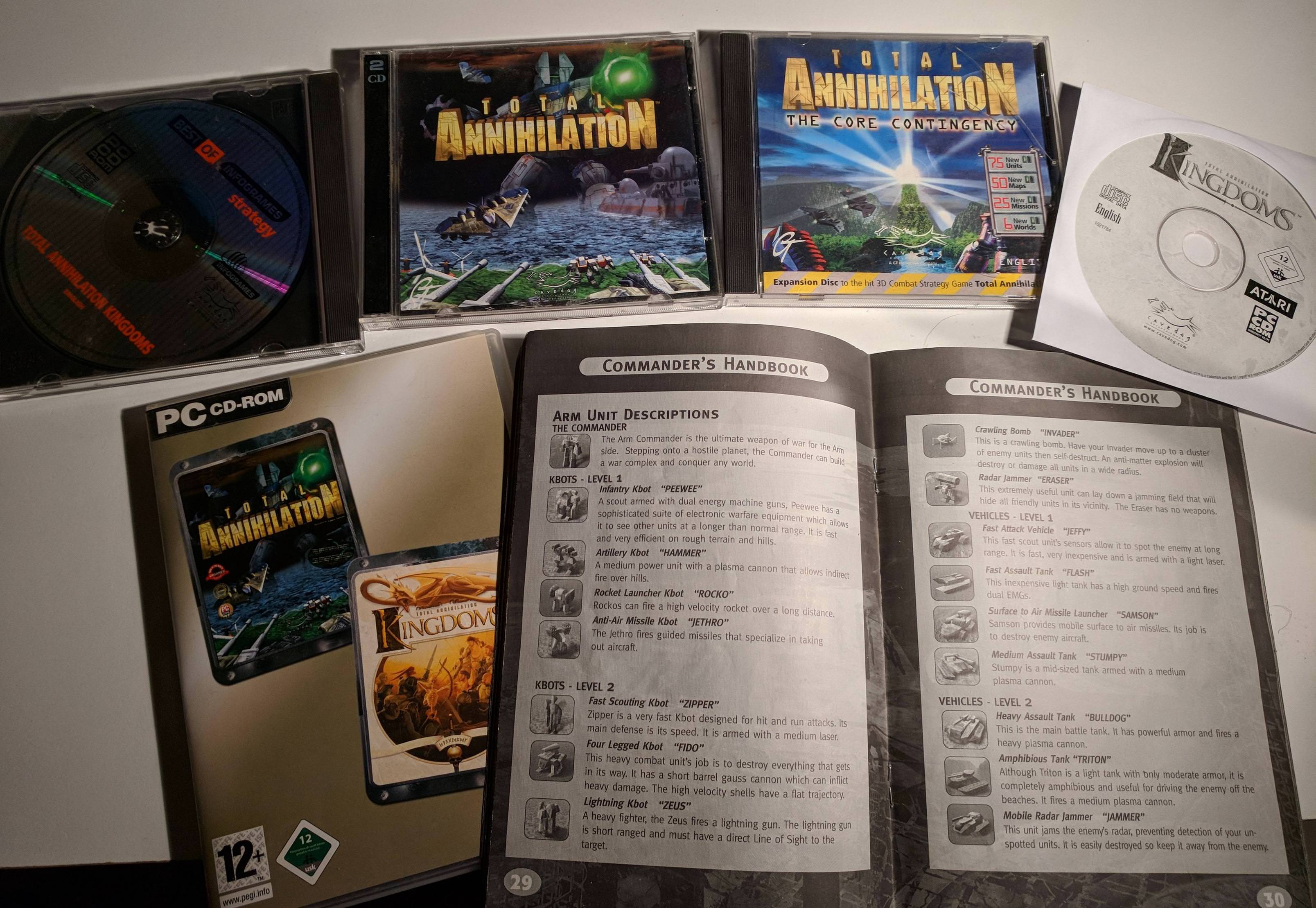 All that PR is nothing without players.. So Ares why not jump over your shadow... Turn over to a brand new page and give BA the run it deserves ?
0 x
Top

BA, deserve nice and constructive community, players who likes teamplay and/or who respect their teammates and opponents.
Dont ask Ares to come back! Ares is one of the top 5 most toxic BA players I've seen in the past 15 years here.
Do you know why he's known, he's the most dgunned player by his teamates in whole spring history.
People were so pissed of by him that they didn't even care by getting banned for teamkilling.
0 x
Top

@all: Please avoid repeated negative comments towards other users. This seems far off-topic.