by Excelsior2
Steampunk wars is a brand new concept using the revolutionary spring engine. The spring engine allows for more realistic physics then some AAA rts engines. Ships will be arranged in classes: fighter, tiltrotorcraft, corvette, frigate, destroyer, cruiser, battlecruiser, carrier, battleship, mothership and superbattle ship.
When complete the two sides; Hegemony and Confederacy will have about 15 ships each. The hegemony will focus on haveing limited numbers of powerful high technology ships while the confederacy will focus on high numbers of lowertech ships and carrier support. The game is being designed with community moding in mind. Additional content will be easy to add by modders.
For now the focus is on multiplayer but in the future single player will be added.

by knorke
welcome to forum :)
feel free to make threads with question if you need to know something.
And in lobby join #moddev channel for chatting etc.

Is that custom buildanimation on the screenshot, or what excactly does it show?

by smoth
link for lazy peepls

by Excelsior2
The picture shows the construction of a Liberty class heavy cruiser. Ill start public alpha testing once i get the weapons working. In the initial release Their will be a corvette ,a heavy cruiser ,
a mobile construction unit, a cruiser-yard, and a generator. In the initial release the only ship weapon will be the coaxial railgun, a powerful railgun that runs along the length of the ship which will be on almost all hegemony ships.

by Excelsior2
I'm almost read to release a demo. How do I compile the whole game including the engine and maps into an installer.

by Funkencool
Right now the easiest way of releasing is through a lobby. Weblobby - http://weblobby.springrts.com - comes to mind as probably the easiest one. It's accessed through a web browser and downloads all the necessary files via rapid (an archive downloader developed for spring content).

I haven't actually done any of this myself so some one will have to fill you in on the details.

by Silentwings
Could you be a bit more specific about what you mean by 'compile to an installer' ?

Do you already know how to turn a .sdd (which is what I assume your game currently is) into a .sdz that spring can read, & have you ever uploaded something to springfiles.com (springs content hosting/auto-download service) before?

by smoth
Spring's projects work as modules for the engine. Unless you alter the engine you don't compile anything.

by zwzsg
I have a few NSIS scripts that I could share if you need to make an installer. The ones I used to make Kernel Panic installer and GundamRTS installer.

But most Spring games are released as .sd7 / .sdz archive, without including the engine. Are you sure you need a full blown installer just for this early demo? Who do you release this demo for?

by Excelsior2
The download is up but their is no installer so you have drag and drop into the games folder.

update: Their is now an installer but I would recommend if you already have spring installed just to download the the .ssd file and put it in the games folder.

by Excelsior2
The official steampunk wars forum is up at moddb. Post all your comments and questions there. 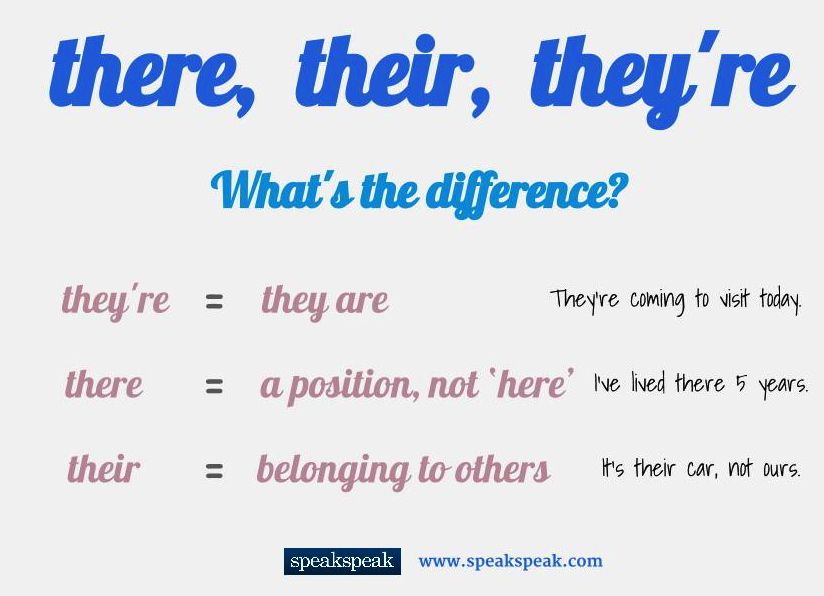 not belittling you for this but IF I never say anything, I may start doing it also.