Poor baby hexapod struggle to get a grip on your smooth polished indoor parquet. Let it roam the garden, plough the soft earth and climb jagged peebles.
Top

Aw yis. Just got the site up and running. http://postmodsoftworks.com/ and http://www.indiedb.com/games/the-old-city

Still a lot of shit to do on that front though. The contact page doesn't work correctly and the indiedb page still needs a bunch of stuff. Also, I need to make blog posts at some point.

But, hey, at least its up, finally.
Top

You better have a checkpoint where the stories branch.
Top

Pretty early on, yeah. It goes into 3 tangents and then each of those split into 2 tangents, meaning there's 6 tangents altogether.
Top

Hey. I've disappeared for a few months from these forums. Been crazy busy at uni, and then had holidays. And I made this simple game which is launching on Desura an the 19th of Jan.


Here is a blurb and stuff.

Have you ever wondered what it felt like to pilot the Milennnium falcon through the asteroid field in Empire strikes back; dodging asteroids and evading enemy fighters? Do you love the retro nostalgia of wireframe graphics and glitchy music? Do you have an urge to hoard goods and upgrade spaceships? If you answered yes to any of these questions you may be excited to know that Scavenger is launching on Jan 19th. Its free to preorder so get in now!

The player takes the role of a scavenger who manages to survive the icey depths of space by collecting minerals from asteroid fields in gravity anomalies. Oxygen, ore and fuel are collected to maintain the vital systems on your ship and to provide life support. However you are not alone. Rogue AI drones also make their living from these asteroid fields and they don't take kindly to intruders. Upgrade your speed, maneuverability and capacity with collected ore, and fight off the drones with your blaster and homing missiles. Survive if you can, in this single player arcade style Day Z meets Wing Commander, whose graphics have a retro charm that recreates the feel of early space sims like Asteroids. Please join in our beta testing, as we see how far this game can go. This is our first ever published game and it was made in under two weeks. We hope you enjoy playing it as much as we do. Here's some recent stuff I built I'm quite proud of. I had a little help from some people on the forum, though they seem to have vanished recently =s ( damned moderators ) I hope you like it the |<itchen so awesome..

Confessions of a mysogynistic spammer, i collect my money for a sex-change, so i can get some solid wood in my kitchin, while stayin inndefineatly in my solid wood |^itchen...

PS: My next collague posting, is secretly in luv with me. You know who you are..

This took me five times longer than it should have for something so simple, but I'm glad I did it nevertheless. Looks very strange to me that the woman is 2x the man's(boy?) size.

Nope. (It's hard to tell because of the upper arms, but look closely

So beat hazard has a DLC now. Since I was in need of a break from this place, I decided to have a bit of fun. 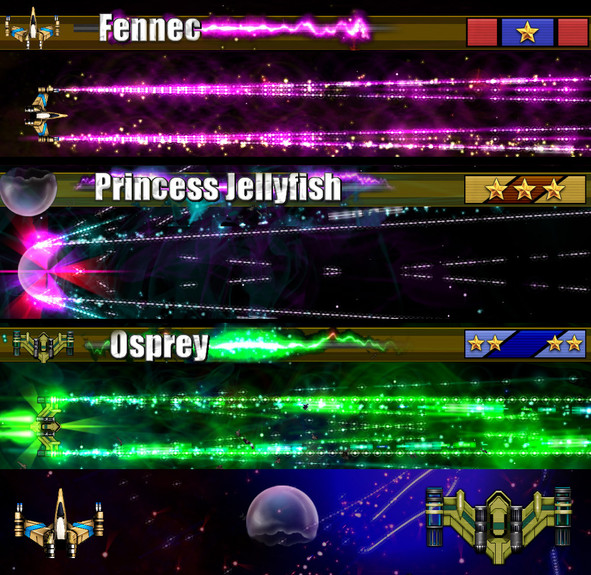 First one is using the resource kit they gave with the dlc and the rest are hand drawn.

The ship creator is fairly limited and we are already starting to see a bunch of ships that shoot pretty close to the same super efficient cone of fire. Meh fuck efficient, I want fun.. so I made a few ships for fun
Top

We'll see how this goes.
Top

Isn't that how western women are?
Top

I am not sure what to say, things feel too new. It is like the place was abandoned last tuesday. Needs more paint chipping, stuff dripping down the walls, pools of water and debris from fallen ceilings.
Top

Cant you at least pretend some drama
Top

When visiting Ducati during the trip to italy it hit me- the real show stoper for such a bike is not the bike or the speed, its the road, the not knowing what obsticle might be just around the corner, the next serpentine, sneaking out of a ally, 100 meters out in front of you.

So the idea was to be there, too look ahead of you, via a drone. It would have to be fast, able to start and land from the bike and able to warn the rider early enough, while leaving not too much space for things to change again.

So i made some concept art. Just to get the idea of a design out of my system.
After that its all back to normal I can only recommend everyone a visit to this beautiful country and to inhale the spirit of its people.
"Burn the defeated, praise the victorious!"

Always with the cock-guns rattle?

Been playing a game called Rawbots recently, managed to make myself a working mono-cycle