What I mean is people who you felt were really positive energies in the world. By modern I mean in the past 30 years they passed on.

Bob Ross
seriously happy fucking trees... I cannot think of bob ross without laughing or at the very least smiling a little. last but not least

Jim henson
the worlds he saw to creating I don't think we will see stuff like that again. Works like the dark crystal still inspire me.
0 x
Top

smoth wrote: the worlds he saw to creating I don't think we will see stuff like that again. Works like the dark crystal still inspire me.

Man that thing gave me nightmares as a child and I think I am still a bit traumatized from it.
0 x
Top 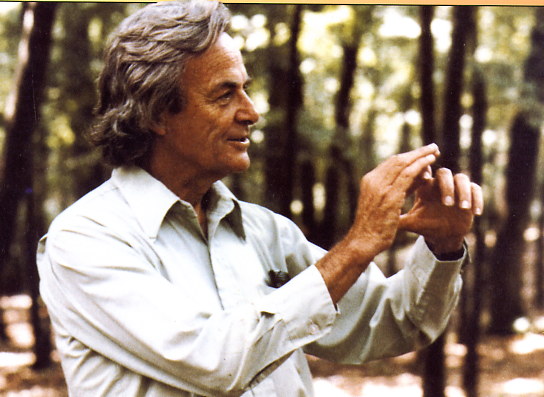 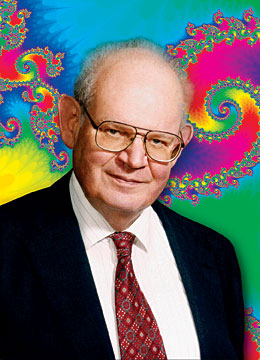 I'm listening to the audio book of 'Surely you're joking, Mr. Feynman' and it's brilliant. He's such a cheeky bugger.
0 x
Top

Seems like many natural scientists has positive and optimistic disposition, therefore many people find them delighting.

When thinking of modern thinkers and philosophers, that I would have felt emitting positive energy, not many comes to my mind since almost every modern - if we consider it as the era of modernism and postmodernism - thinkers are critical and pessimistic by definition.

However, there is one I felted enchanting:

Do you have any other in mind? I would love to hear... Could be nice alternatives to postmodernist, existentialist, critical theorists, nihilists etc. (whom I love to read though...)
0 x
Top

Well, I could say Russell is one of the 'enchanting' philosophers, but never felt that his passing left the world a little darker - though havent even lived at that time :)
0 x
Top


Its a good thing we only die once.. its sooo boring

Guy had ballz to do all the stuff we bail out. Stood in front of the whole brazilian sience comunity, and held his cargo-cult-sience speach.

Great men. With the gift to lift you on his shoulder, and take you on a sightseeing tour through the wonders of the world.
0 x
Top

Jacques Cousteau "le Commandant Cousteau" was a French naval officer, explorer, ecologist, filmmaker, innovator, scientist, photographer, author and researcher who studied the sea and all forms of life in water. His ship's name was Calypso.

"If we were logical, the future would be bleak, indeed. But we are more than logical. We are human beings, and we have faith, and we have hope, and we can work."

"What is a scientist after all? It is a curious man looking through a keyhole, the keyhole of nature, trying to know what's going on."

Audrey Hepburn actress and philanthropist who became the goodwill ambassador for UNICEF in the late 1980s. She traveled the world trying to raise awareness about children in need. 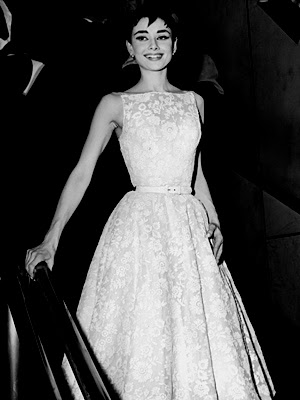 Feynman, Mandelbrot. There were a few others, but my brain's non-functional atm.
0 x
Top