its in beta rigth now, and they are planing to introduce planet based economy colonisation plus huge big orbital stations that define what type of tecnologies you make, trade between players and research stations are already implemented, plus this mod has a nice online comunity im digging this out so that people look at how the mod has progressed.

Also i havent tryed the beta online, but from what ive heard there are a bit more people playing homeworld online than spring (may be fake though) 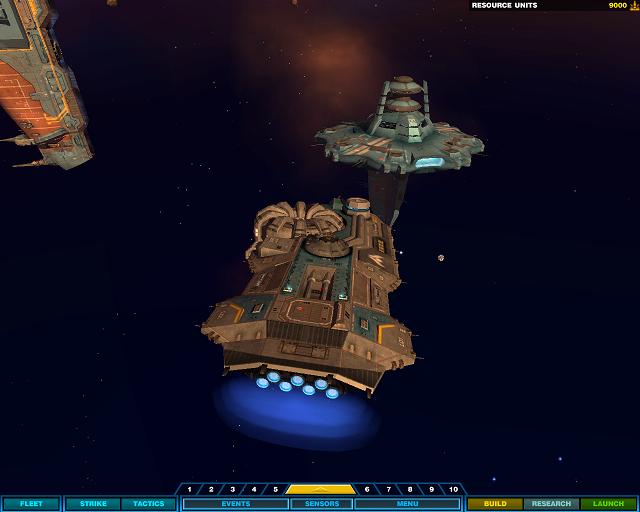 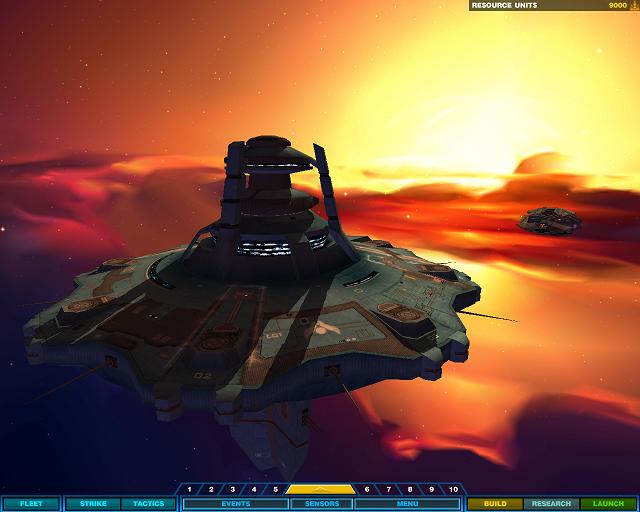 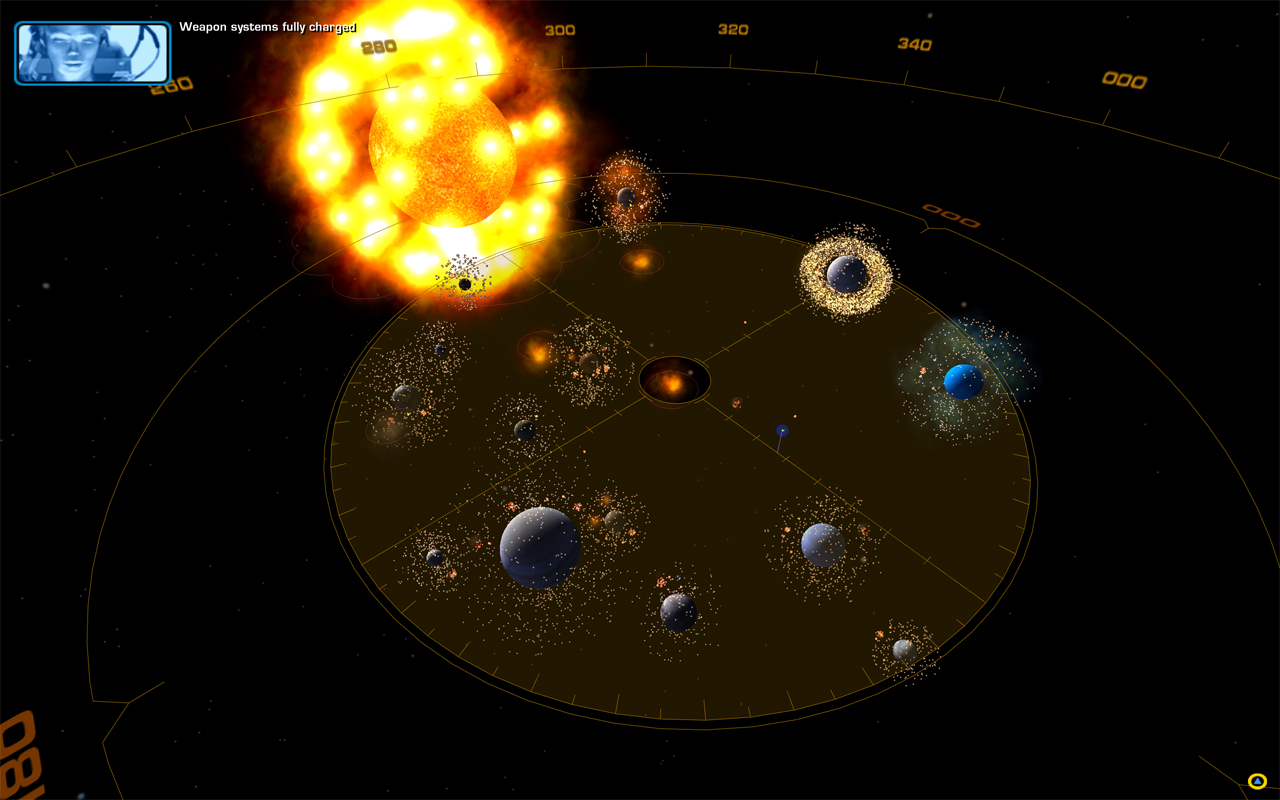 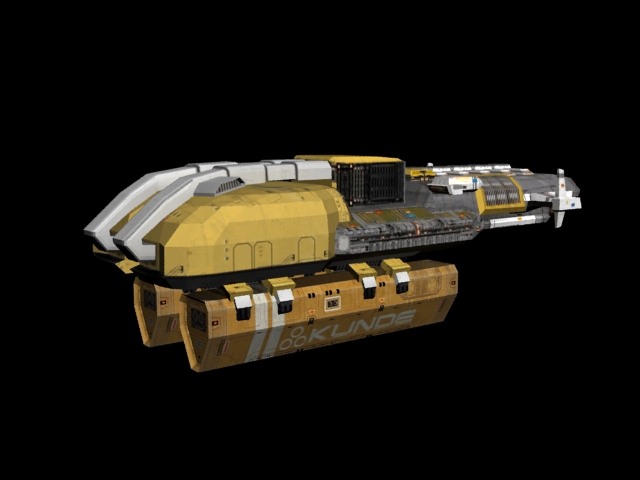 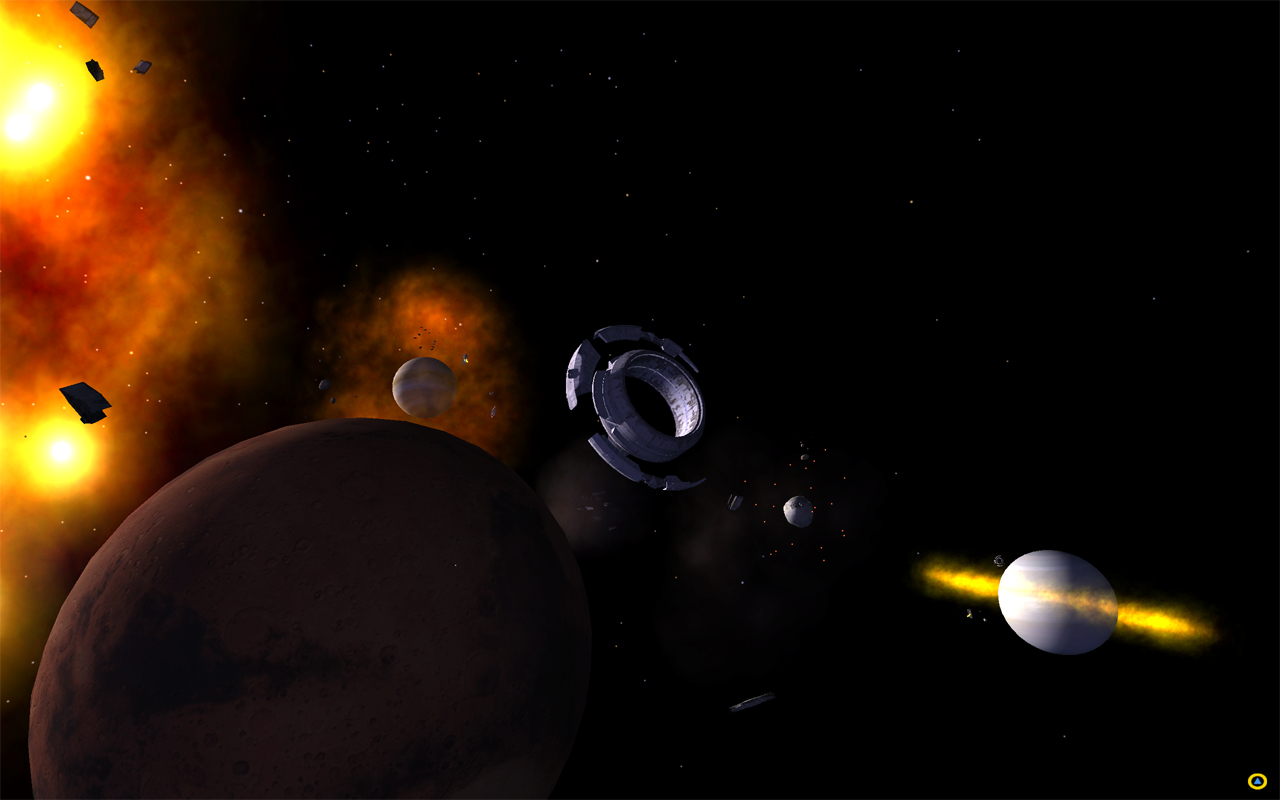 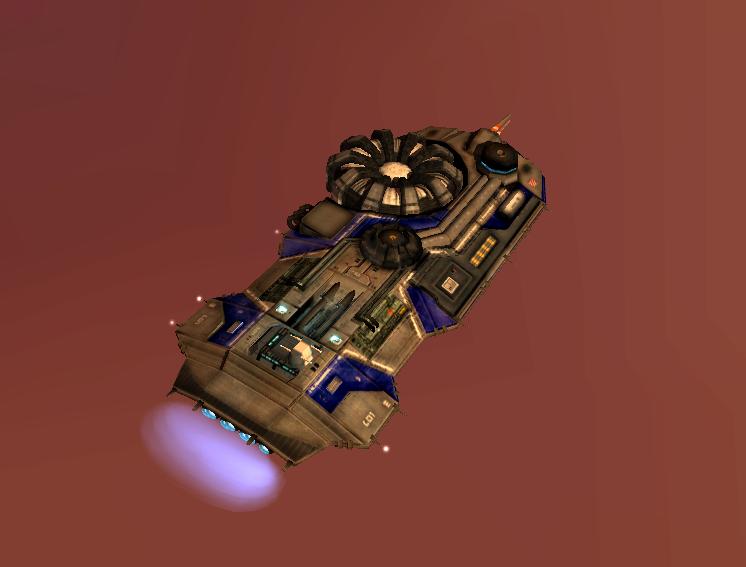 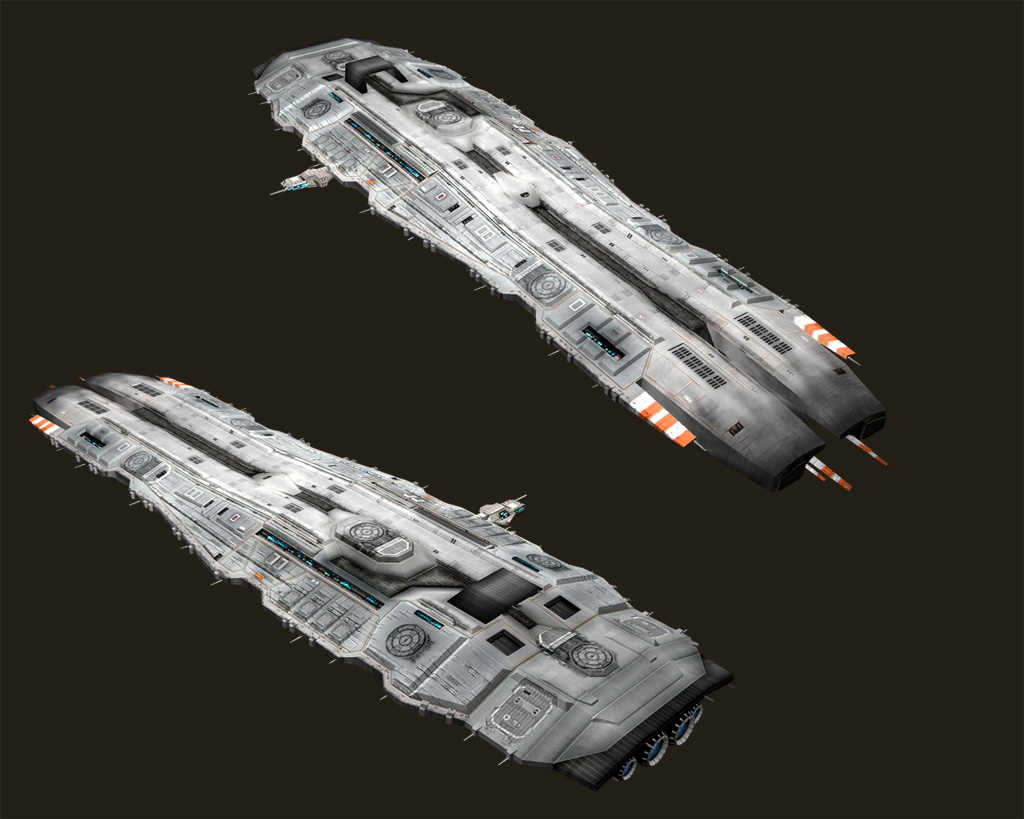 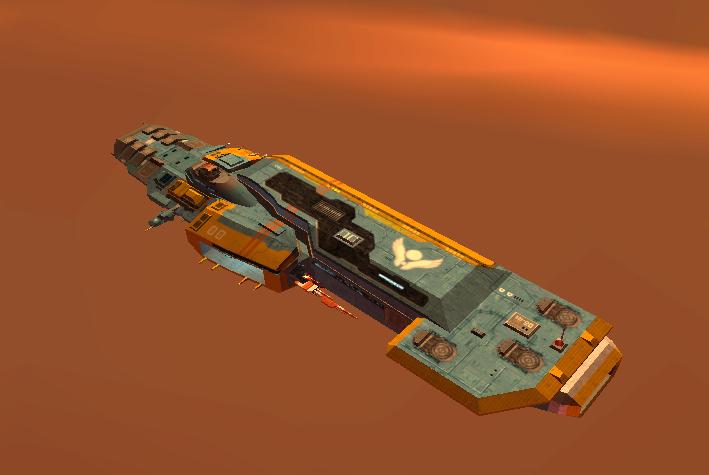 check it out and pls tell other people about it

now seriously its still very unfinished and a rough design, but the potencial is there and i think it can go somewhere diferent than we expect.

you need to own original homewolrd 2, but the online (tungle and comodore, doesnt need key to operate).

link perhaps?
inb4 i'll google it i'm saying this for the convenience of anyone who comes across this thread
Top

ok so 1) http://www.homeworld2complex.com/ This is the correct one right?

and 2) so do you need to own (pay for) the homeworld 2 engine or something to get this game? what's it like?
Top

silly me i was getting all excited and stuff thinking this is a mod for spring :)
Top

BaNa wrote:silly me i was getting all excited and stuff thinking this is a mod for spring :)

such things could happen, given there fringingskillz..
Top

sorry for any misunderstanding,

(online works without cd key as well) and the game is close to be released mutch like ta was(this may take time though, we dunno about relic plans

currently there are some plans for the release of tools to fix grafical problems on high end computers, lets see what goes after that
Top

I liked homeworld2 but when I found out that unit production was limited probably for hardware/performance reasons back then it lost its charm for me.

If my resources arent the limit thats a bit strange.

Machete234 wrote:I liked homeworld2 but when I found out that unit production was limited probably for hardware/performance reasons back then it lost its charm for me.

If my resources arent the limit thats a bit strange.


yes something that is to change, also new form of recources are being implemented rather then RU

ships get damage when close to a sun, and need protective shields in order to fly around those, also minerals are needed to be extracted from planets to suport your fleet, fuel is planed (but i dunno if this is a bit over the top, complicates the game way to mutch than it was designed for).

Its already implemented a ranking sistem ingame, a military rank you go from ensign (iirc) to comodore and these afect the amount of units you can have ingame,(this is all handed by honor points you gain by making research, and alows you to field heavyer stuff.

one thing that its implemented its crew and oficer count, you get to a point where you cant have more units, you need to recruit crew and oficers, then it alows you to make more stuff but behare these require maintenace RUS at the end of a game year.

explaining all this its a bit complicated, but its a nice mod for an old game, deserves a bit of atention i supose

atention its still a beta so :)
version 7.4.4 is nice though
Top

scifi wrote: attention its still a beta so :)

Why am I not surprised? XD

My question is...is this not a bit too complex?I mean homeworld 2 had a strong armor classes(and the game wasnt by any means simple to play even than) how is it gonna play with tons more units and super complex configurations..

I obviously haven't tried it since id need to buy homeworld 2 for this(right? or maybe not?) and I'm not gonna buy it unless i know for sure this mod has good gameplay and a strong multiplayer community.
Top